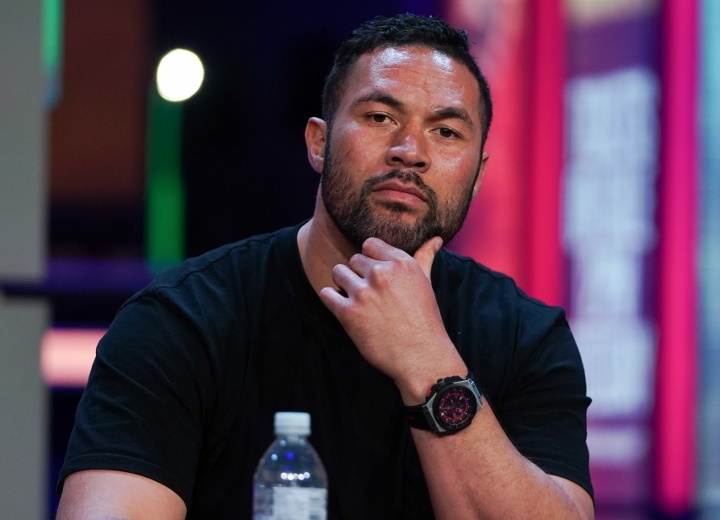 Former WBO heavyweight champion Joseph Parker believes some of the local crowd will cheer him on when he steps in the ring with Olympic silver medal winner Joe Joyce.

Parker and Joyce will collide on Saturday night at Manchester’s AO Arena.

The winner of the bout will move forward to a mandatory world title crack under the WBO.

Parker had three previous bouts in the Manchester venue – and won all three times. He’s confident Joyce will be his fourth victory.

“That is my arena. Three wins, Hughie (Fury), Derek (Chisora) and Derek again, so I’m going to make it four,” Parker told the PA news agency.

“I know the UK supporters have been very good to me, very welcoming so I feel this is another home for me. I do know when I fight one of their own, they always support their own but there will be some I have taken as my own and will be cheering for me. I am looking forward to putting on a great show.”

“Tyson is at most training sessions, we go for runs and he’s in the gym. He lets Andy (Lee) teach me, train me and come up with game plans but he adds his advice when and where he can. When he is in the gym, he brings this positive vibe and good energy so it is always good to have Tyson in the gym. In his own gym that I have now made my own,” Parker said.

“It will be good to see (Fury vs Joshua). Tyson has retired multiple times and come back multiple times but I think he will be here a while in the boxing game. He still has a lot to give.”