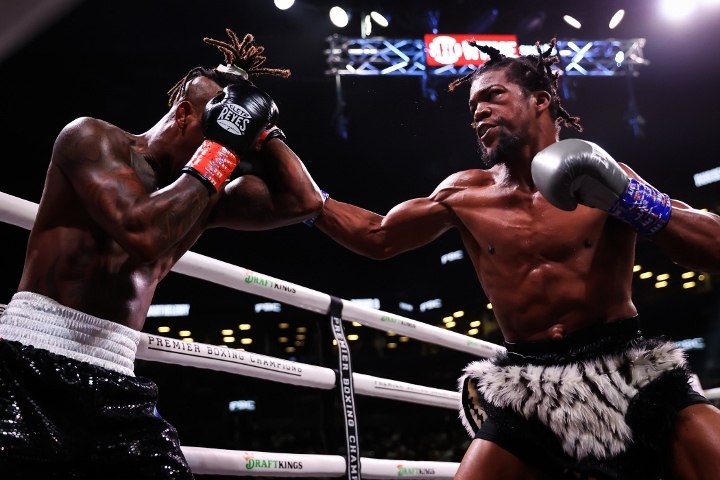 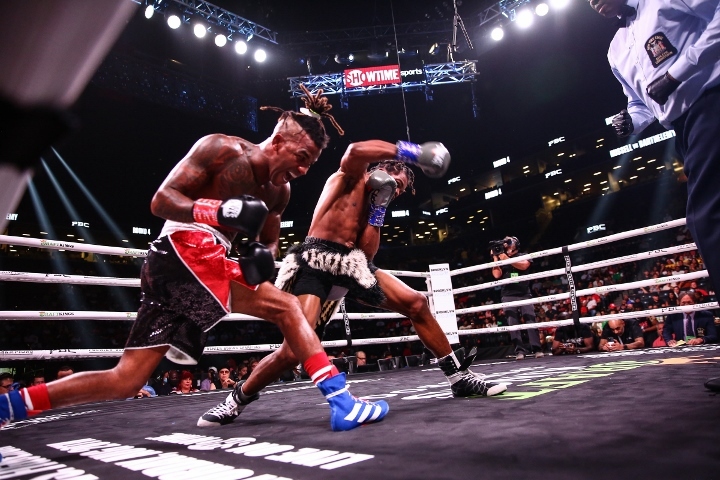 Russell started fast by taking the fight to Barthelemy in the first round. Barthelemy was able to weather the storm and managed to hurt Russell in the closing seconds on more than one occasion. In the second, Russell came out strong once again and was really pressing Barthelemy with a lot of heavy punches. 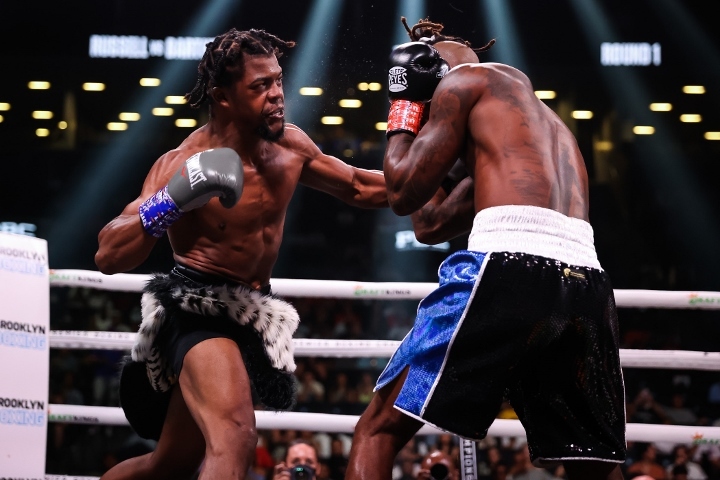 There were plenty of exchanges in the third to the head and body. Russell was pressing the action. Barthelemy had a good fourth, as he was picking and choosing his punches well. A toe to toe fight at times in the fifth, with Barthelemy giving as good as he was getting. 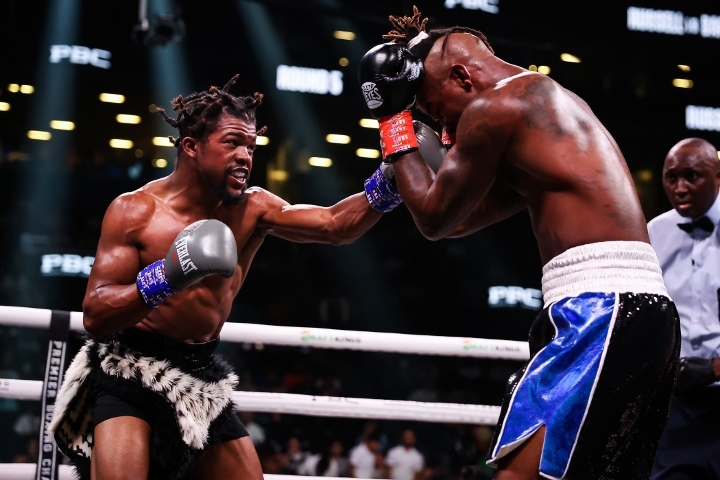 At the start of the sixth, a hook from Russell sent Barthelemy down. Barthelemy got back to his feet and seemed fine, but the referee waved off the fight. The corner of Barthelemy went wild over the stoppage. 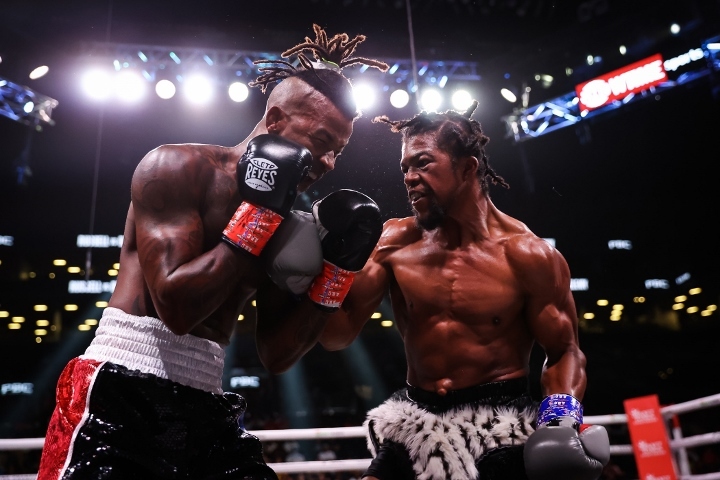 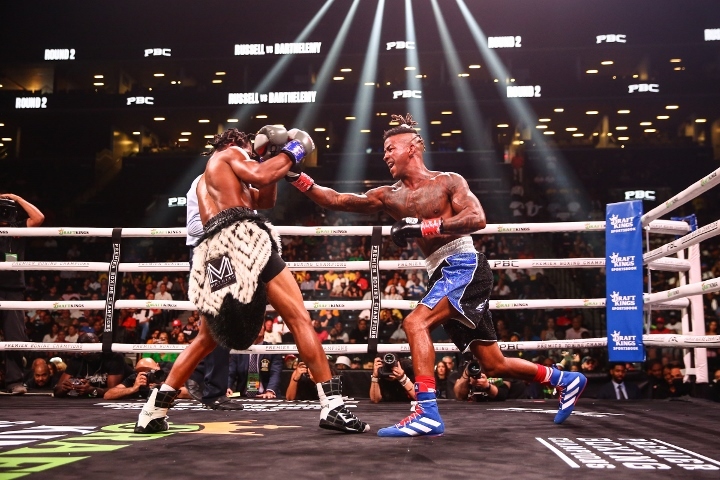 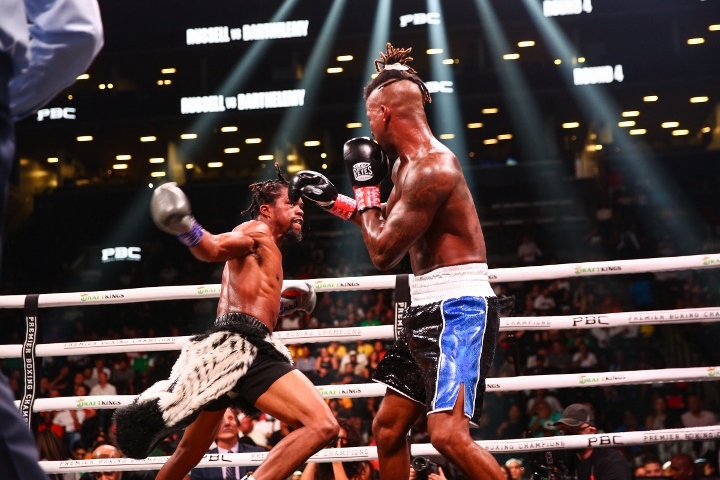 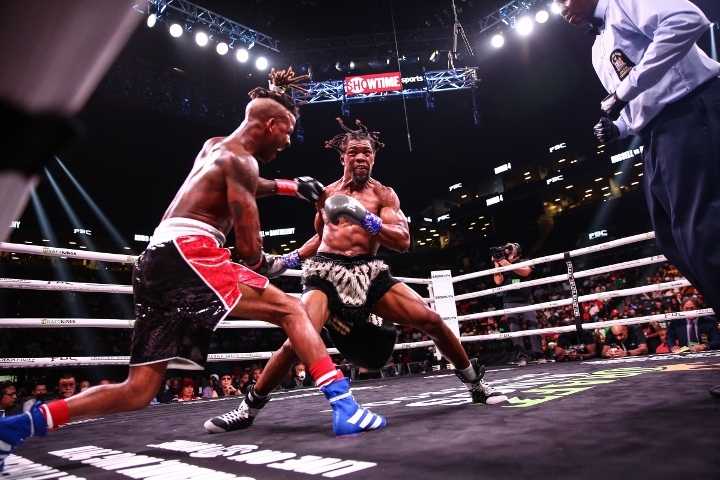 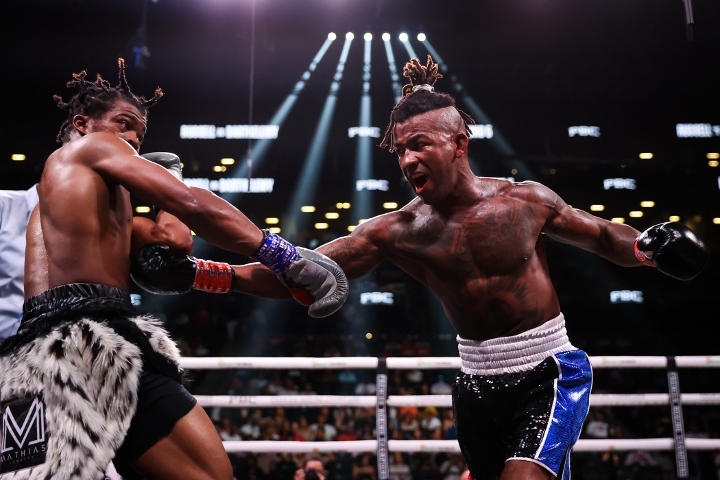 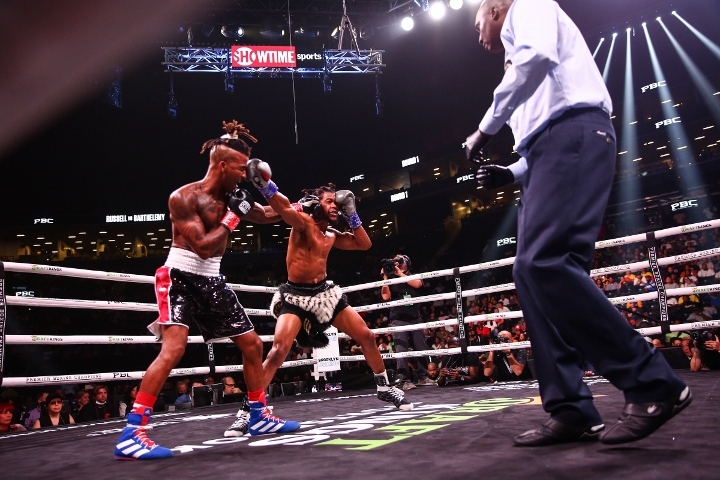 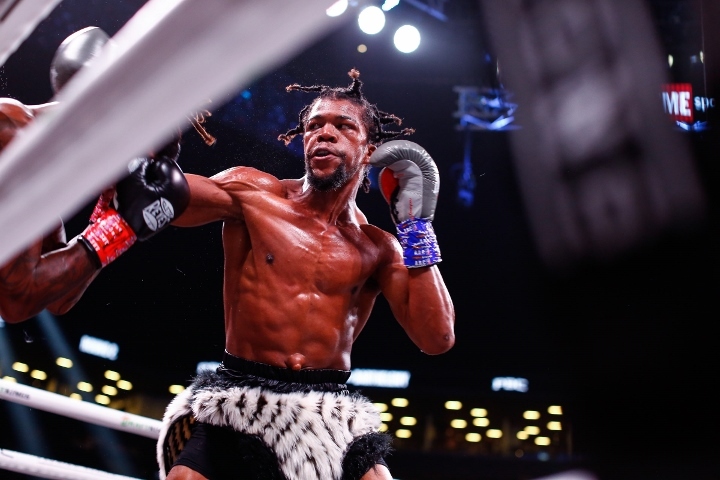 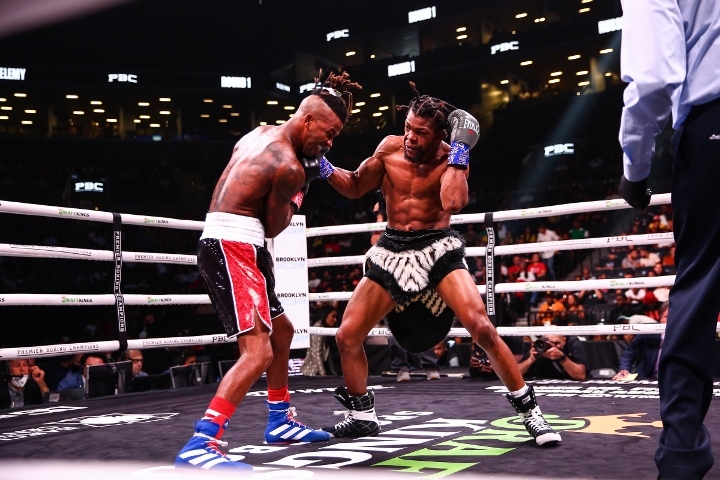 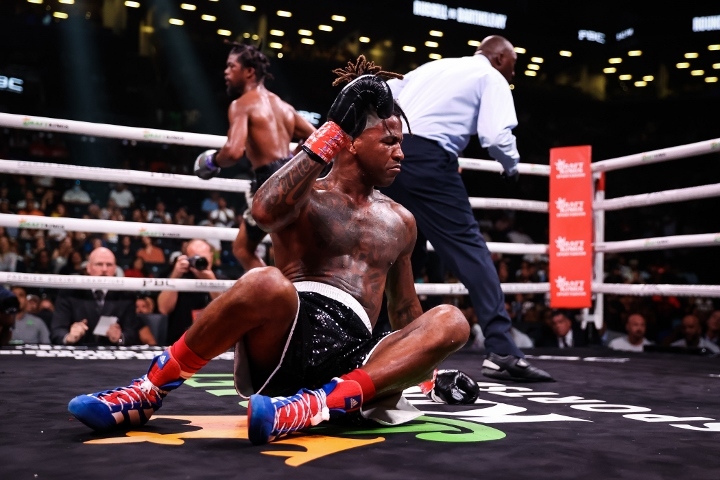 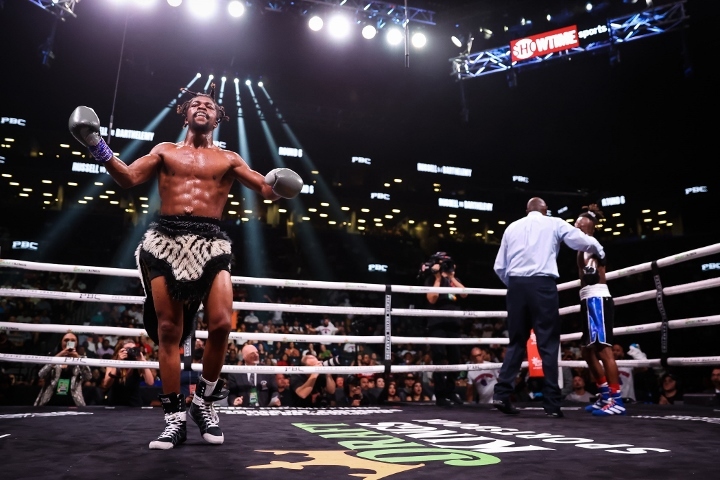 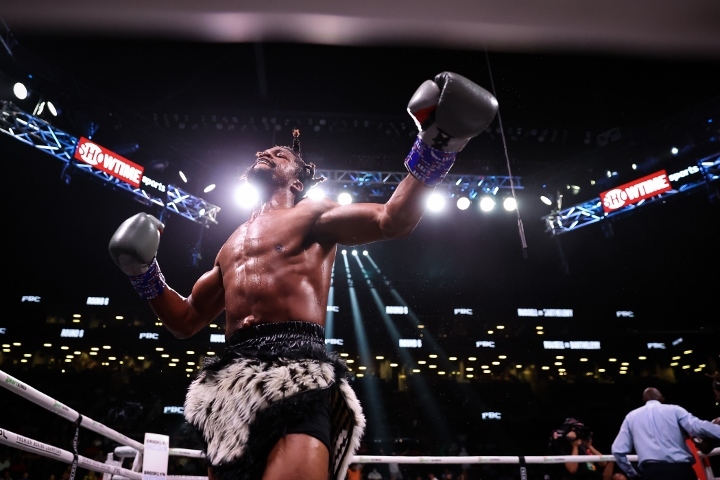 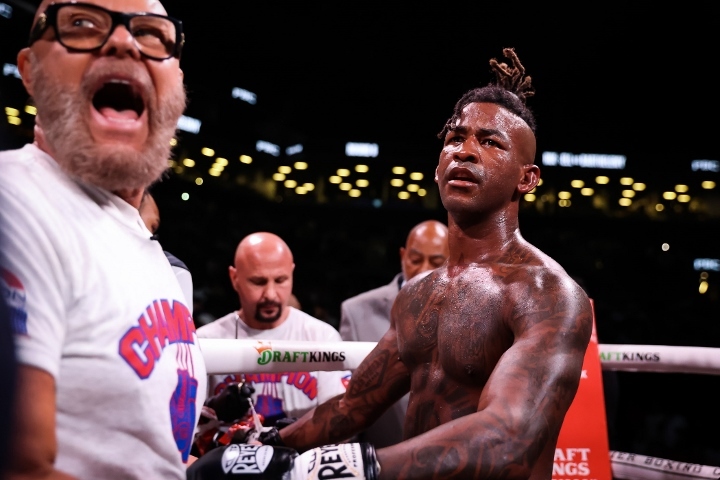 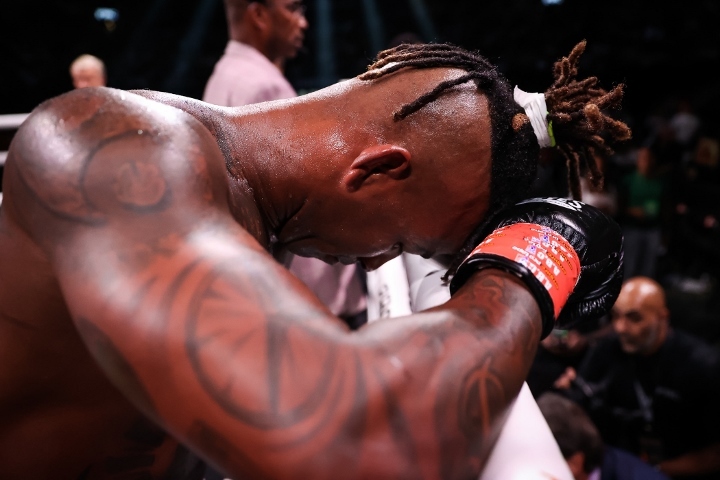 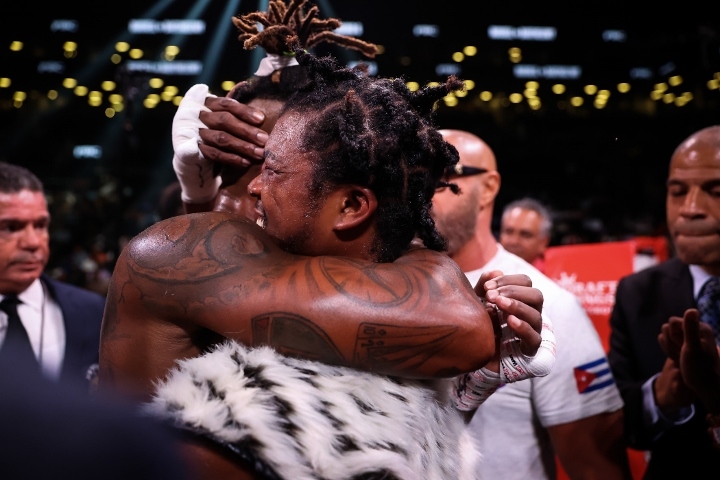 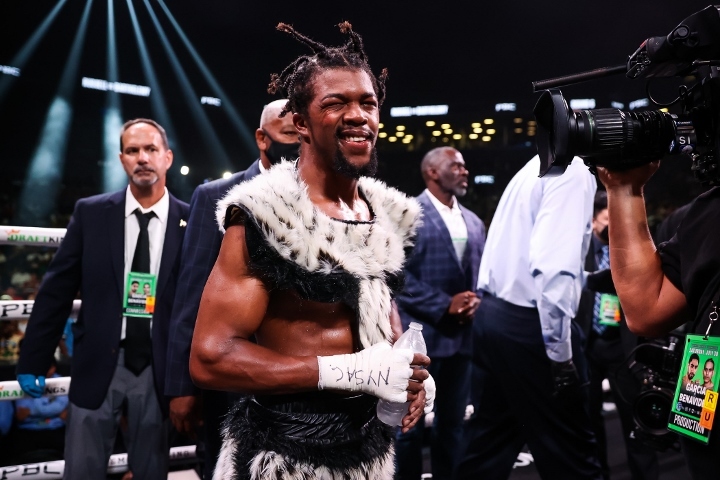 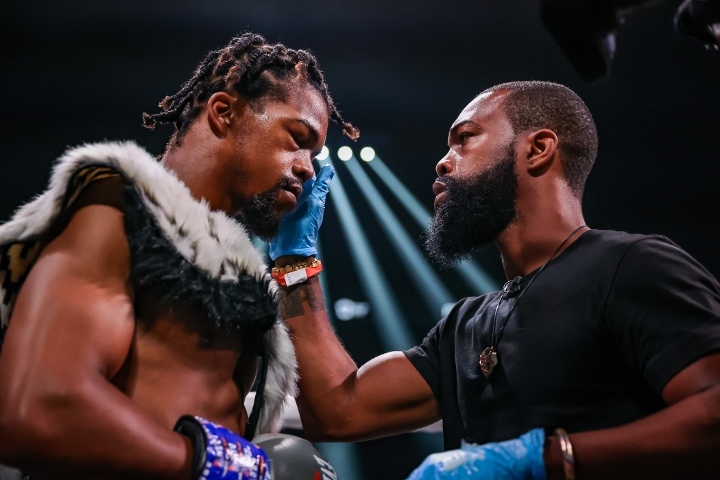 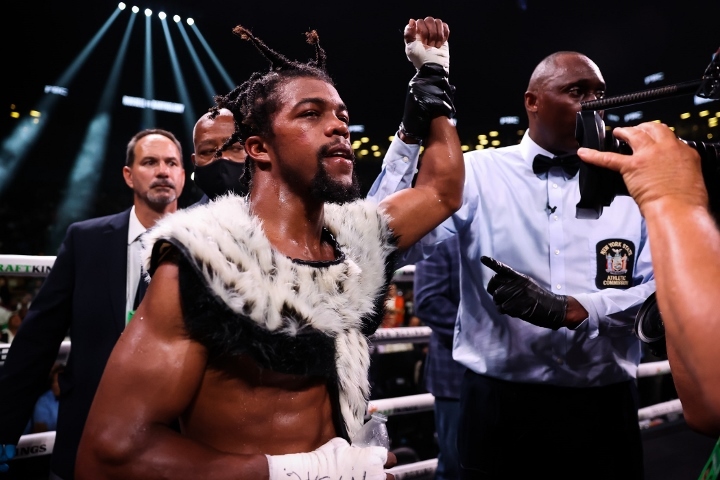