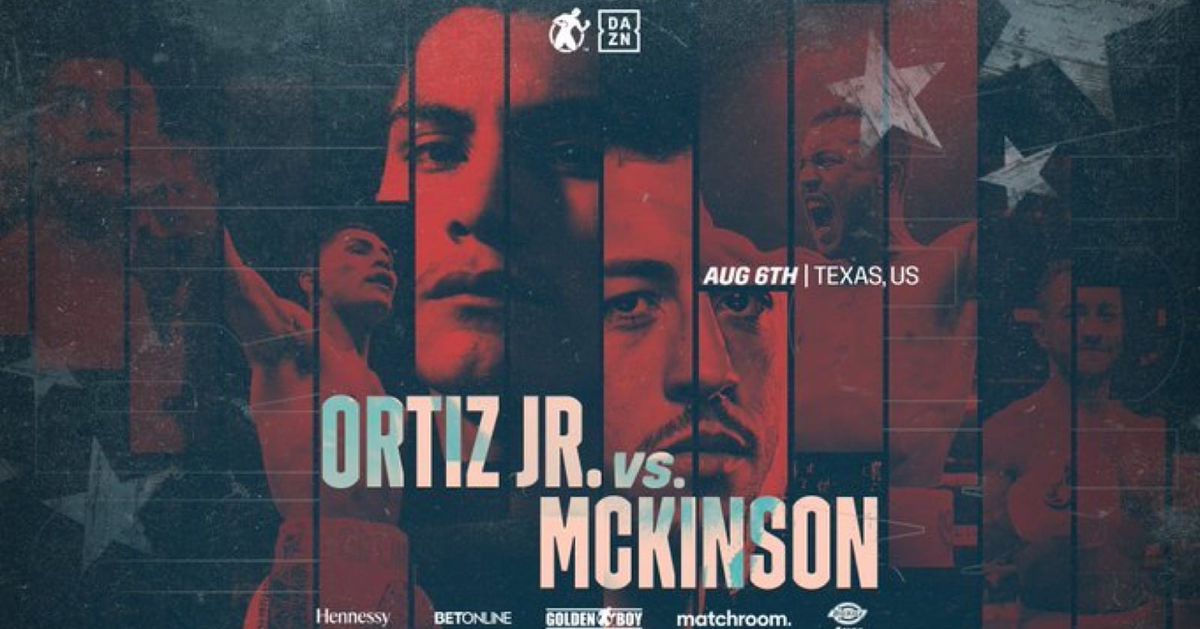 ProBox TV, 7:00 pm ET, Antonio Moran vs Michael Dutchover, Kendo Castaneda vs Joseph Fernandez. Hey! Don’t sleep on this one. These two fights are semifinal bouts in ProBox TV’s ongoing 140 lb “Last Chance” tournament, and the first round was fun, it was nice to see guys like this get evenly-matched televised fights instead of just being fed to prospects some more. Look, honestly, end result is probably the winner of the tournament gets fed to another prospect, and the losers of all the fights along the way will, too, but there were some entertaining scraps in the first round, and I think both of these should be good, too. Bad Left Hook will have live coverage.

DAZN, 2:00 pm ET, Dalton Smith vs Sam O’maison. This is for the vacant British title at 140. Smith is one of the best prospects in the Matchroom stable and in the UK, maybe a top prospect in the sport entirely, he’s been very impressive so far in his career and has taken the right sort of “next steps,” and this is another. There’s also a rematch between Erica Farias and Sandy Ryan, plus a parade of Matchroom prospects: Campbell Hatton, Johnny Fisher, Hopey Price, Aqib Fiaz, Jordan Thompson, and so on.

ESPN+, 2:00 pm ET, Michael Conlan vs Miguel Marriaga. This one will be the one where we have a live coverage post, but if you’re watching the Matchroom show instead, feel free to hop in and talk about that in the same comments section. Conlan is returning from a scary-looking knockout loss to Leigh Wood, as he tries to get back in the mix at 126. Given his promotional backing, it won’t take much. Marriaga has never succeeded at all that high a level, but then again neither has Conlan. I think this is a solid return fight in Belfast. Bad Left Hook will have live coverage.

DAZN, 9:00 pm ET, Vergil Ortiz Jr vs Michael McKinson. This card also features Maurice Hooker vs Blair Cobbs, which is intriguing if not all that relevant, Marlen Esparza defending her two flyweight belts against Eva Guzman, and more. Look, this card isn’t great. I’m not going to lie. But I think Hooker-Cobbs should be decent, and Marlen Esparza is fun to watch usually, and it’ll be good to see Vergil back in action. Bad Left Hook will have live coverage.