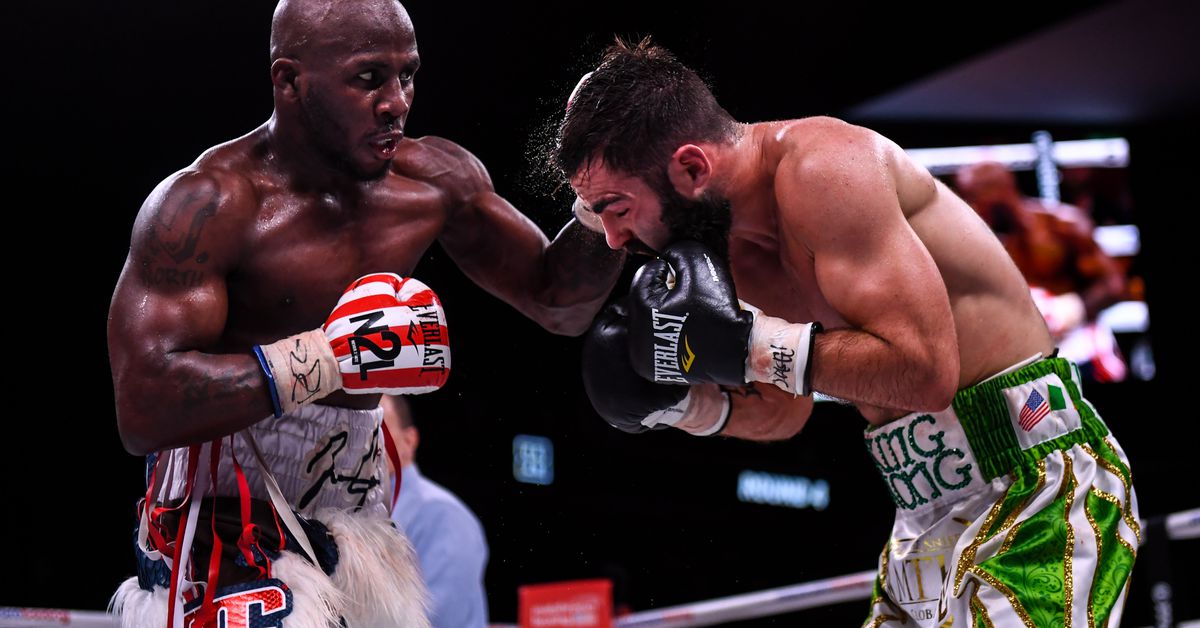 The fight we’ve all been…somewhat aware of is back on the schedule. Former super featherweight champion Tevin Farmer and former lightweight titlist Mickey Bey are once again set to square off, this time on Friday August 12th in Prescott, Arizona.

Because nobody wants to broadcast it, it’ll air live on RedemptionPPV.com. Hope your wallets are up to the task.

Farmer (30-5-1, 6 KO) has gone through one of the weirdest career collapses in recent memory, all without stepping into the ring in more than 2.5 years. He was a consensus top fighter at 130, to the point where he was considered one of the toughest tests out there for Gervonta Davis. He ended up losing his IBF title to JoJo Diaz after injuring his right hand in the first round, but despite theoretically being in a position to hop right back into contention, he just kinda…vanished. All he’s done since then is make some unsubstantiated claims that he was in line to fight Ryan Garcia and sign to fight Bey (23-3-1, 11 KO) in a match that went from Ghana to Dubai before organizers canceled due to the death of Sheikh Khalifa bin Zayed Al Nahyan.

Oh, right, he also got on the NFT train just in time for the entire Ponzi scheme to implode. Nice timing, bud.