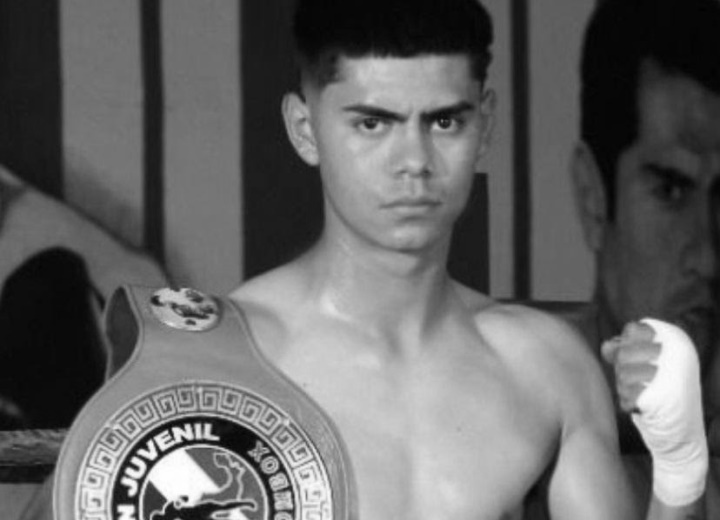 The 22-year-old Mendoza used his height and reach advantages against the much smaller Gomez, who was unable to get inside, remaining a sitting duck.

Mendoza dropped Gomez at the end of round five and closed the show with a vicious body shot.

In the co-featured event, super bantamweight Jesus “Koreano” Ramirez nearly finished off Anthony “Boy” Jimenez Salas (17-4-1, 5 KOs) in the second round, flooring Salas who beat the count and was saved by the bell, at least temporarily. The end for Salas came in the fourth as the referee halted the action.

The Chances For A December Fury-Joshua Fight Are Now Very Slim – And That’s Too Bad
Devin Haney On Being Avoided: “They Still Don’t Want To Fight Me”
“The better man won on the night and that’s boxing!” – Tyson Fury on Joe Joyce’s big win!
Eubank: I Can’t Not Underestimate Benn; Hasn’t Been In With Any Dangerous Fighters
Competitive matchmaking is the key to saving small hall boxing