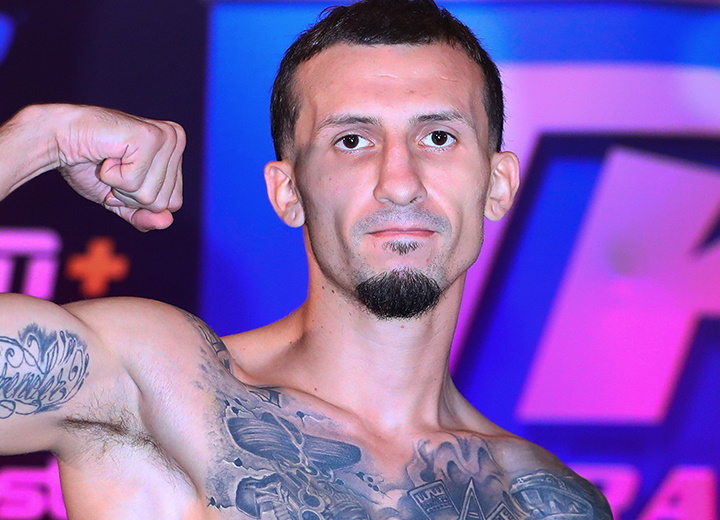 Javier Martinez withstood a strong early challenge from Pachino Hill and eventually out-classed him in a battle of unbeaten middleweights Saturday night in Hinckley, Minnesota.

Milwaukee’s Martinez (7-0, 2 KOs), who was an accomplished amateur, consistently hit Hill to his body and landed the cleaner, harder punches to his head for much of their six-round bout on the Isaac Dogboe-Joet Gonzalez undercard at Grand Casino Hinckley. Judge Henry Gary scored it a shutout for Martinez (60-54) and judges Scott Erickson (59-55) and Mike Fitzgerald (59-55) each scored five of the six rounds for the skillful southpaw.

Martinez landed a thudding right to Hill’s body with just over 1:20 on the clock in the sixth round, but by then it was clear they would go the distance. Martinez’s right hook clipped Hill with 25 seconds to go in the final round.

Martinez’s left hand landed from long range a minute into the third round. The southpaw also nailed Hill with a left hand that made Hill tap his chin and wave Martinez forward with just under 1:15 on the clock in the third round.

Martinez snuck his left hand around Hill’s guard with 45 seconds to go in the first round. That made Hill throw a hard combination at Martinez, so that he couldn’t build any momentum.