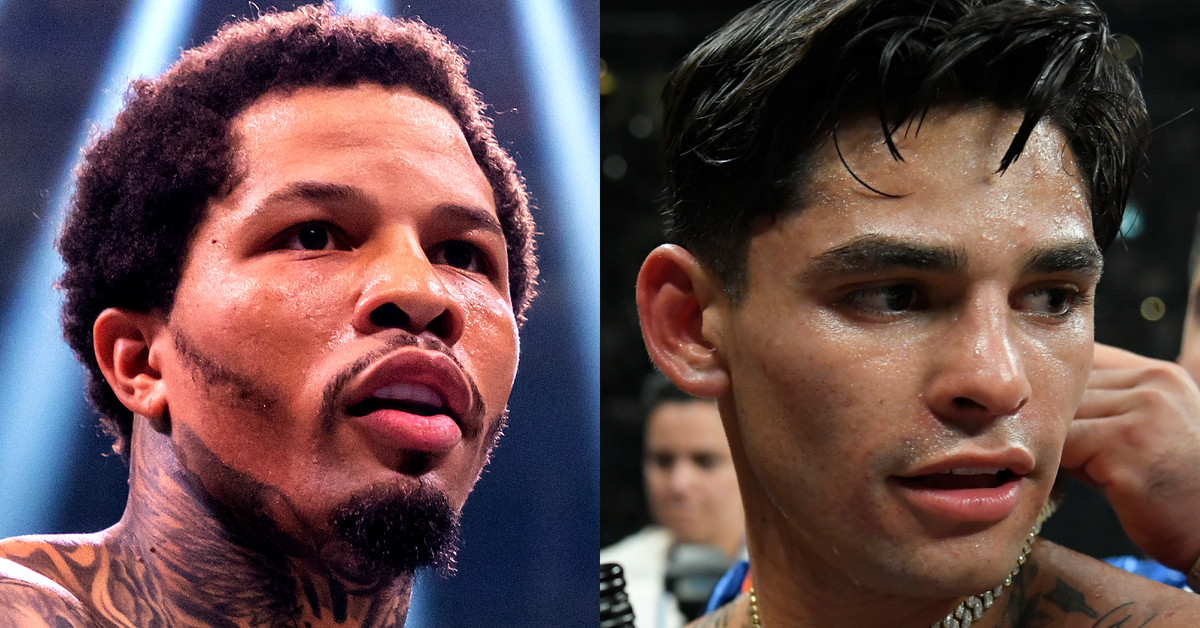 And we all know that Garcia has spent much of 2022 calling for a fight with Davis by the end of the year. His promoter, Oscar De La Hoya, has also pushed for it.

But boxing being boxing, it’s been hard to accept that it might actually happen. There are multiple potential issues, including:

But with Garcia’s win tonight, obviously the idea is on everyone’s mind. Garcia called for Davis to fight him at 140. Truthfully, Davis has no compelling reason to move up to 140; he tried it once, and it was far from his best showing. Even at 135, he hasn’t looked like the fighter he was at 130, though he is still very, very good at worst, and that goes for 140, too. He’s talented.

Davis is already giving up some physical advantages fighting Garcia even at 135. At 140, it could be a lot to ask. Davis doesn’t really belong at 140. Garcia looks like he perfectly fits the weight at this stage of his career.

Tank, though, couldn’t help but at least float it out there tonight:

However you want to break down the possible matchup issues at 140, or Davis potentially requesting it be at 135 — or maybe a catchweight, like 137 — there is no question that Gervonta Davis vs Ryan Garcia would be a huge fight, and that it would be by far the biggest fight either young star can make right now.

They are also both in desperate need of actual good opponents. You can run on a while making fights against second- and third-tier fighters, but eventually fans want more. And with this matchup being talked up so much, maybe there really is just so much money on the table and the timing is borderline perfect.

If you’ve followed boxing closely enough for any significant amount of time, you know the odds still aren’t great. It’s a lot to overcome. A lot of egos. A lot of people who will need to be paid. A lot of money to put into it. A lot of negotiations to get through, even beyond the fighters themselves.

But maybe give yourself an evening and ponder a world where this seems like it really will happen. Why not? If you are indeed the sort who has paid attention for years, you can’t really get your heart broken if it doesn’t.

So tell us: Do you think we get Gervonta Davis vs Ryan Garcia in 2022? Whatever the weight, however the deal is done — do we get the fight this year?