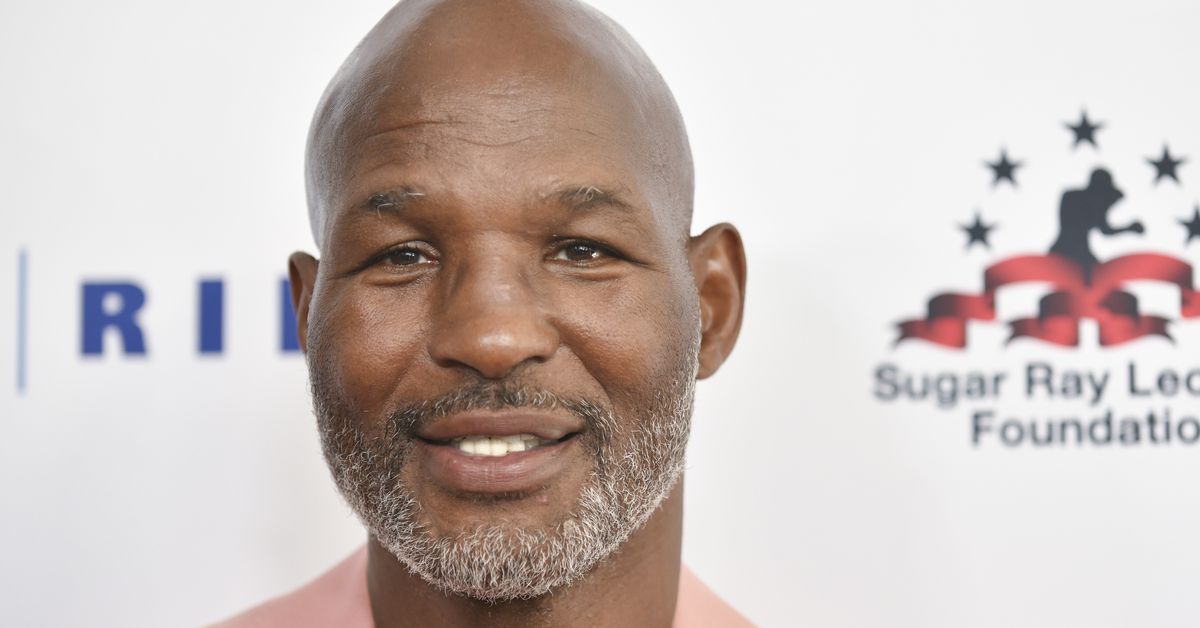 During this media interview ahead of Ryan Garcia’s upcoming fight against Javier Fortuna this weekend, Golden Boy promoter Bernard Hopkins talks about what he believes will be the biggest fight to make in the lightweight division — a matchup between Ryan Garcia and Gervonta ‘Tank’ Davis.

Hopkins largely dismisses Devin Haney here, despite reigning as undisputed champion in the division, and says Garcia shouldn’t bother messing around with the lessers in the division and go straight to Tank, who he believes runs the weight class. Check out some of what Hopkins had to say below.

“It’s a test moment where we want to see — and we know who needs to be tested. It’s more of Ryan’s obligation to show that he’s ready for anybody up there, including ‘Tank’ Davis or anybody else. But I think when you look at Ryan’s last fight, what has he learned and did not learn from that fight to what’s gonna happen Saturday.

“So it’s still a question mark that’s there, but Saturday I believe it’s up to him, Ryan, to be able to say ‘I’m going through this door and this is who I want.’ And personally I believe he’s gonna do that, and I think that you and everybody else is going to be asking for the ‘Tank’ Davis fight. I really believe that.”

On if he’d like to see Garcia fight Tank most of all, or one of the other big names at lightweight

“I’d rather see him go straight to the top. Tank right now is the division. I’ll say it again if you need me to repeat it. Why mess with the second or the third best? Go right to the dance. I mean, if you really believe that you are that guy, then you have to be that guy, but not talk that guy.”

“So?! You can have all the belts, but that don’t mean they all fit your pants. Who’s more popular, Ryan or Haney?…listen, I see a whole mixture of a lot of good fights happening in that division. I’m just telling you when Ryan make that statement Saturday, go right for the top of the top, why mess around down there to prove what’s already been proven?