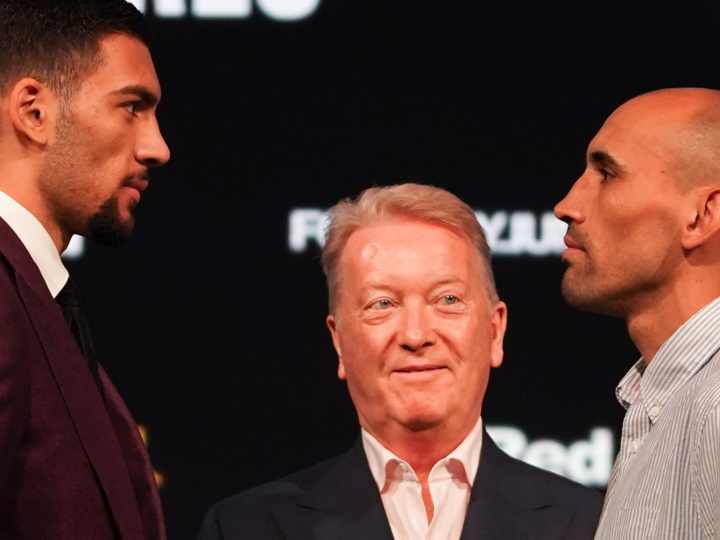 THE PRESS CONFERENCE for Saturday night’s bumper show at the Copper Box Arena took place this afternoon at the BT Sport studios, just a stone’s throw from the venue, and the headline fighters joined promoter Frank Warren to exchange some final messages ahead of the weigh-in on Friday. 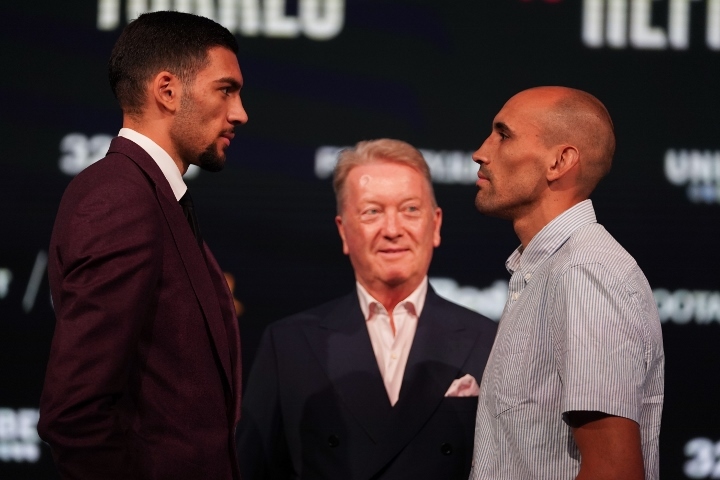 Frank was flanked by top of the bill fighters Hamzah Sheeraz and Francisco Torres, who fight for the WBC Silver middleweight title, plus Lennox Clark and Mark Heffron, who are set to do battle for the British, Commonwealth and IBF Intercontinental titles. 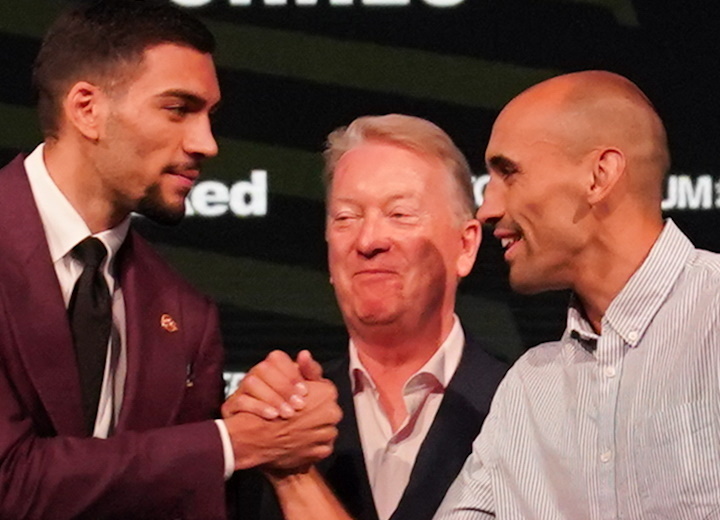 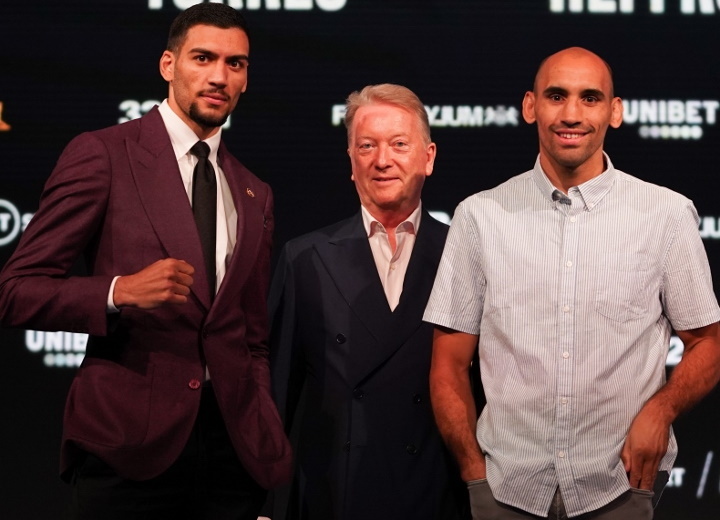 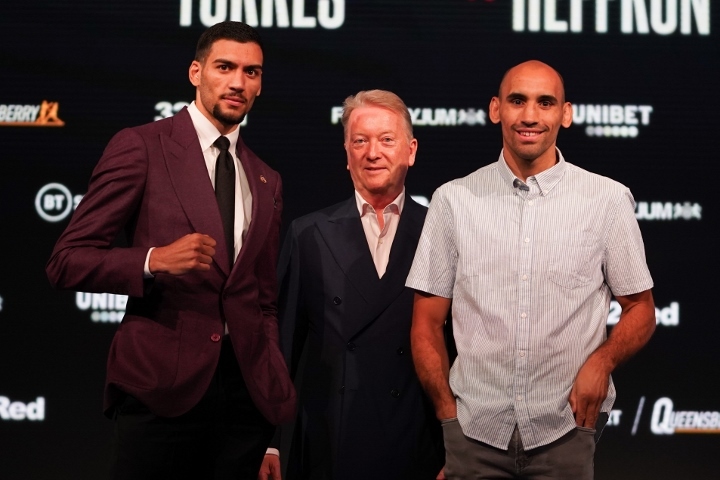 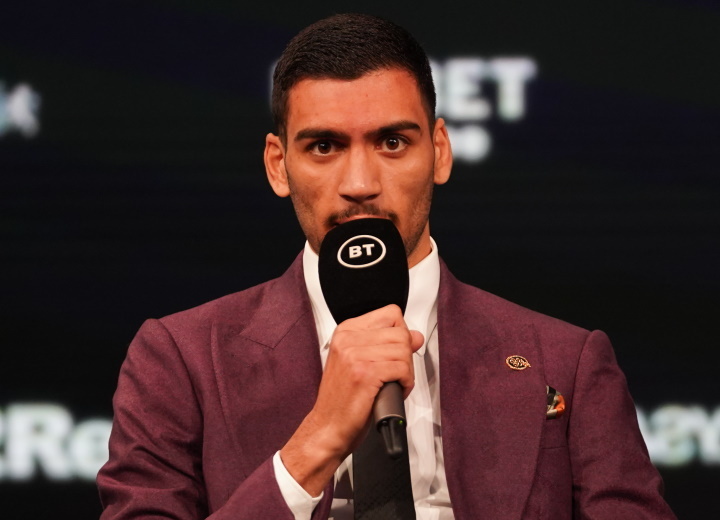 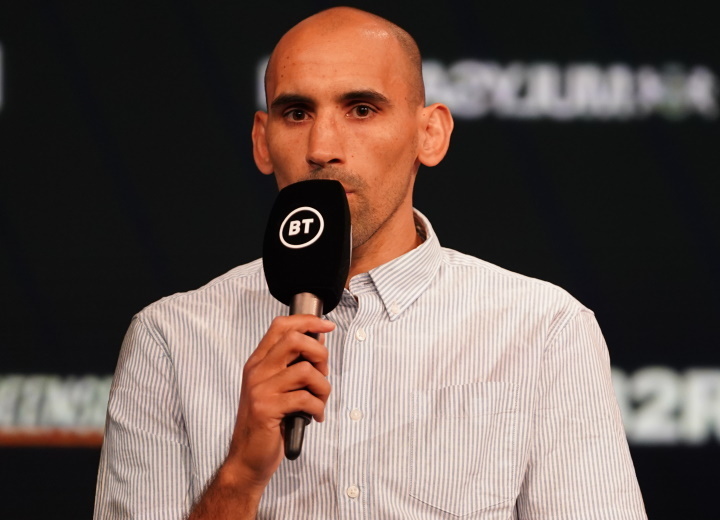 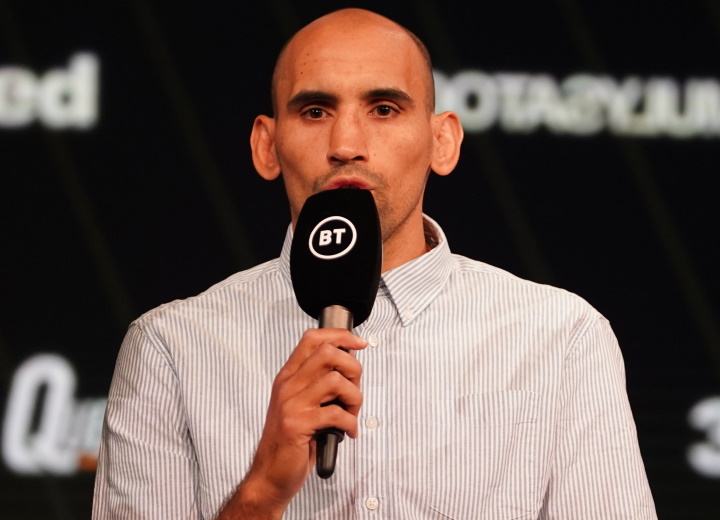 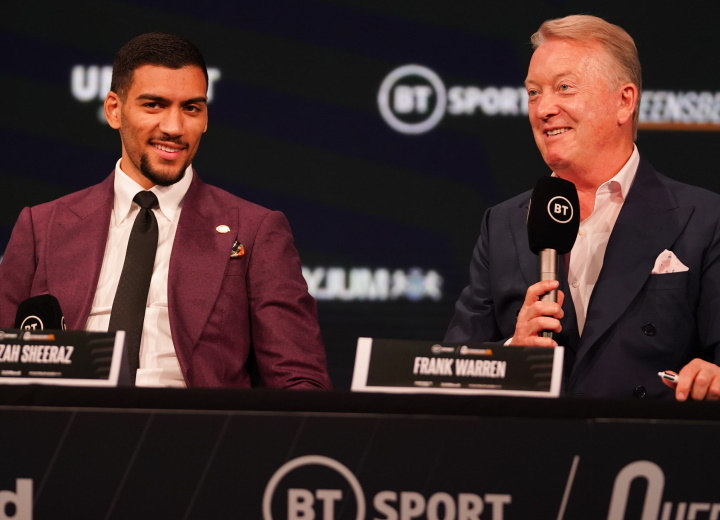 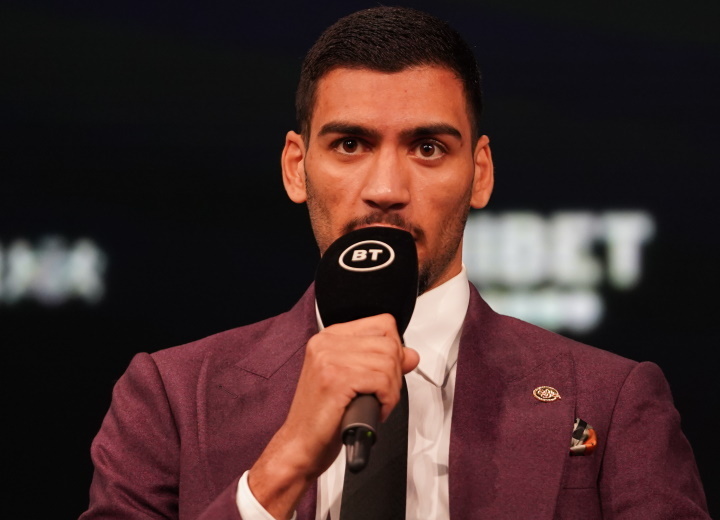 “Joyce Looked Like A Peaking Heavyweight!” David Haye, Carl Frampton & Josh Denzel Chat #JoyceParker
Zepeda vs Prograis reportedly set for Nov. 26 in Los Angeles
The Beltline: Fury vs. Charr is either a practical joke or an example of karma and retribution
Plant: Dirrell Couldn’t Even Hold His Title Long Enough For Us To Have A Unification Match
Eubank vs Benn, more: Boxing TV and streaming schedule for Oct. 6-8