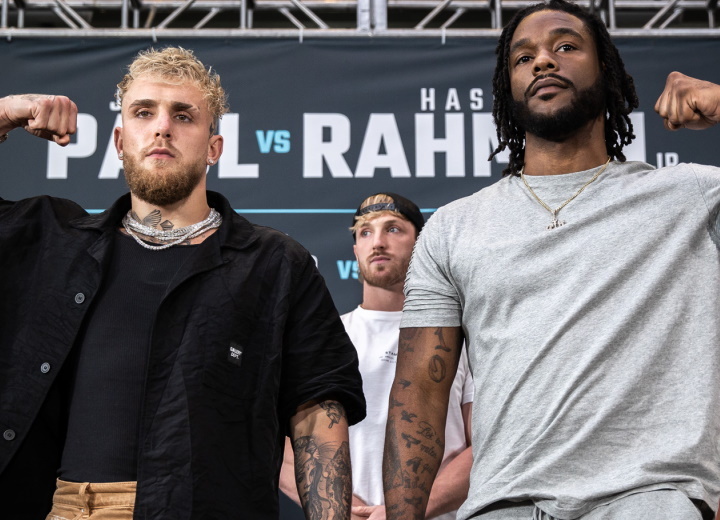 However, Fury was unable to enter the United States – so last week he was officially replaced by Rahman Jr. – the son of former heavyweight champion Hasim Rahman. The fight will be carried by Showtime Pay-Per-View.

Rahman (12-1, 6 KOs) has far more experience, with around 100 amateur fights to Paul’s 1 in the unpaid ranks. Rahman, who also won several amateur competitions, is also physically bigger and has an experience edge in the professional ranks.

Hearn credits Paul with accepting what he feels is a dangerous assignment.

“Let’s put into perspective so we can give Jake Paul credit. At this stage in Jake Paul’s career, this is an impressive fight to take,” said Hearn to The DAZN Boxing Show.

“I give him respect for that, and I think there’s a bit of Jake Paul that wants to prove people wrong. That can be dangerous because you can think you’re better than what you are. It’s a dangerous fight, but I still think that he’s good for the game.”