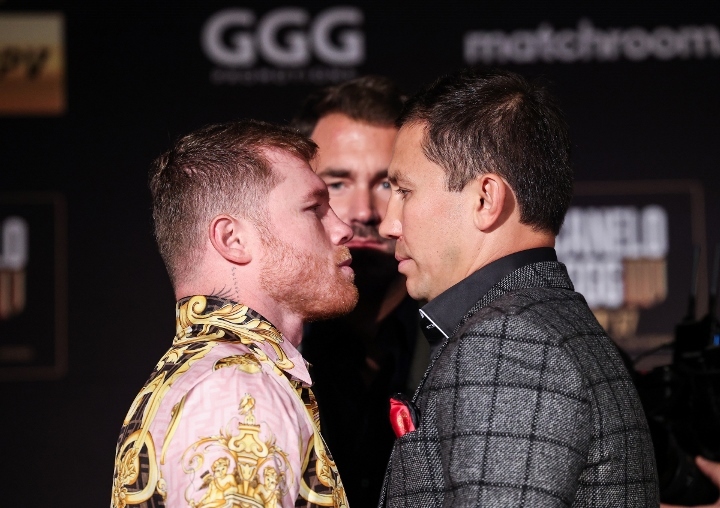 Puerto Rican star Miguel Cotto, a former world division world champion, was in Mexico on Tuesday to get honored by the World Boxing Council.

Cotto explained that in order to get Puerto Rican boxing out of the bad times it is currently experiencing, there must be more focus placed on amateur boxing.

“I am a product of the amateur school of Puerto Rican boxing, from then on I had the opportunity to go to the Central American and Pan American Championships; it was the basis of my training, that is why I am a believer that it is the way out of the bad times we’re living in,” Cotto said.

At the moment, the only world champions from Puerto Rico are Amanda Serrano and Jonathan Gonzalez – although Gonzalez is the only champion to reside in the country.

The 41-year-old former boxer, recently elected to the International Boxing Hall of Fame, explained that this route has been followed by generations in baseball and boxing.

“That’s how it works in baseball in my country, players with a great future are trained there, and that’s the way in this sport; that’s why professional boxing organizations must put these boxers on track so that they can later shine as professionals,” Cotto argued.

Cotto lost a competitive twelve round decision to Saul ‘Canelo’ Alvarez in 2015.

This coming September, the Mexican superstar will face Gennadiy Golovkin in a trilogy fight.

“It is the last chance for Golovkin [to pull off a major win], because of his age and because of what this fight represents for him. At the same time, we will have to see how Canelo arrives after the defeat he suffered [to Dmitry Bivol in May]. Because of these two factors it seems to me that it will be a great fight and I don’t have a favorite,” Cotto said.

The Eye of the Storm: Moore, Macklin and the greatest British title fight of the last 20 years
Hearn: Rakhimov Will Get His Chance Against Zelfa Barrett, Cordina Will Fight Winner
Tyson Fury Declares Joe Joyce “The Second Best Heavyweight In The World”
Zepeda vs Prograis reportedly set for Nov. 26 in Los Angeles
Eder Jofre, Former Two-Division World Champion, Passes Away at 86