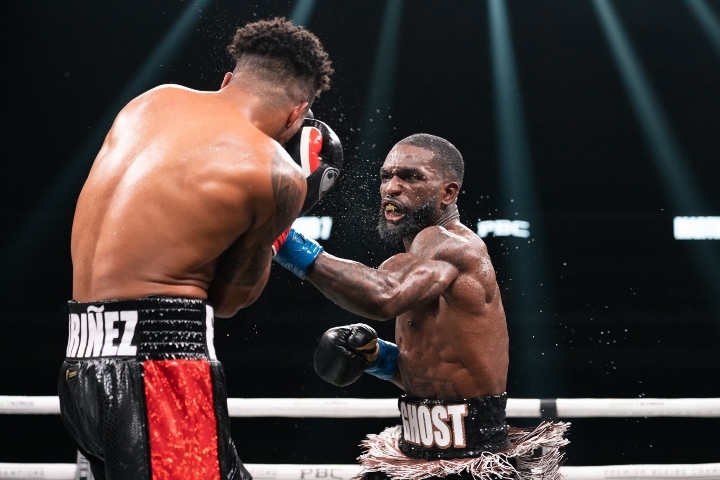 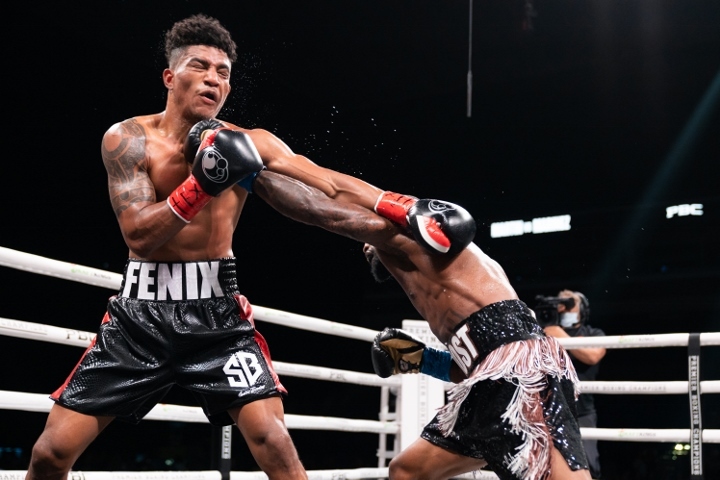 A very technical boxing match in the first round, with Marinez making it very competitive. Martin began to land shots with more impact in the second and third that were well-placed. 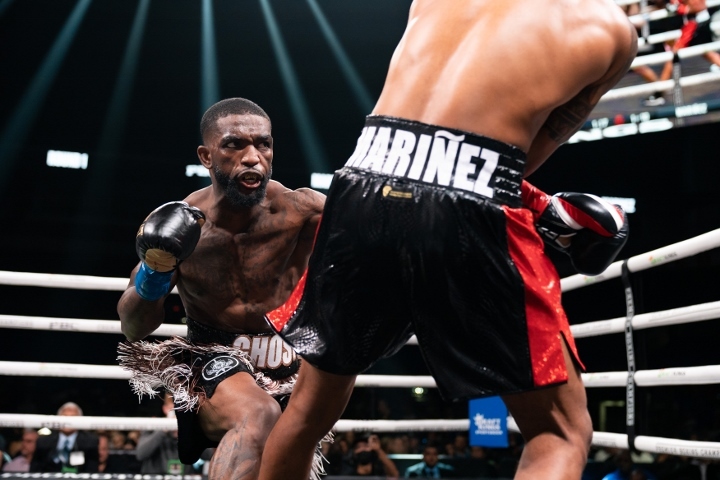 Martin continued to connect with calculated shots in the fourth. Marinez was very competitive and was landing good shots in the fifth and sixth. Martin was really stepping on the gas in the seventh, with heavy punches flying to the head and body. Marinez was fighting back, with some good exchanges. Martin continued to surge and land some stiff punches in the eight, but Marinez rallied hard in the final minute with punches of his own. 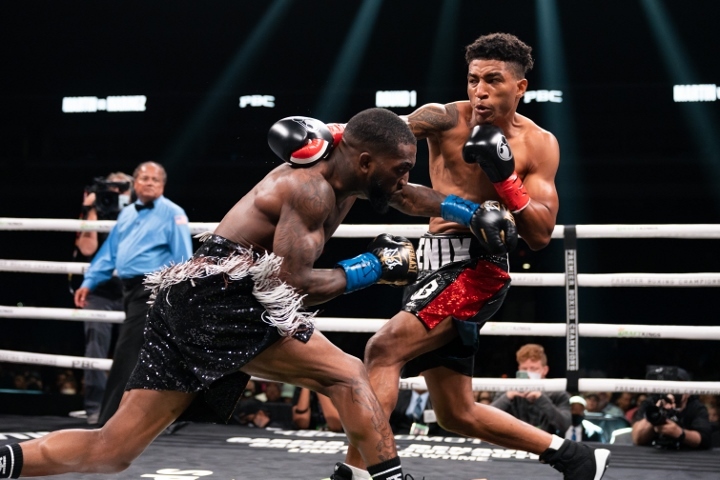 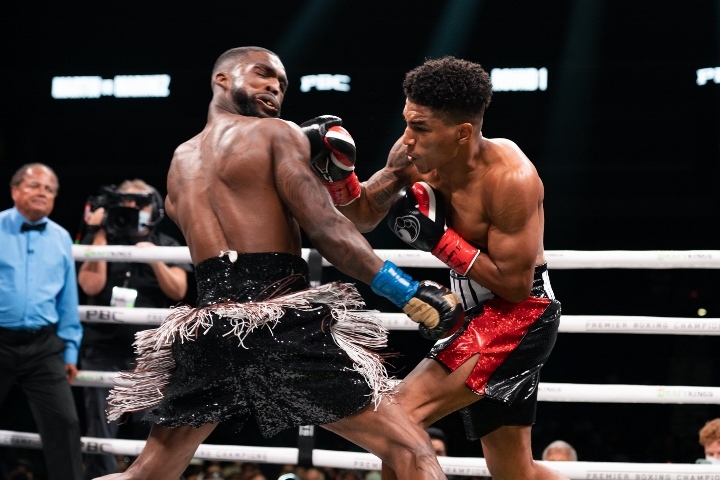 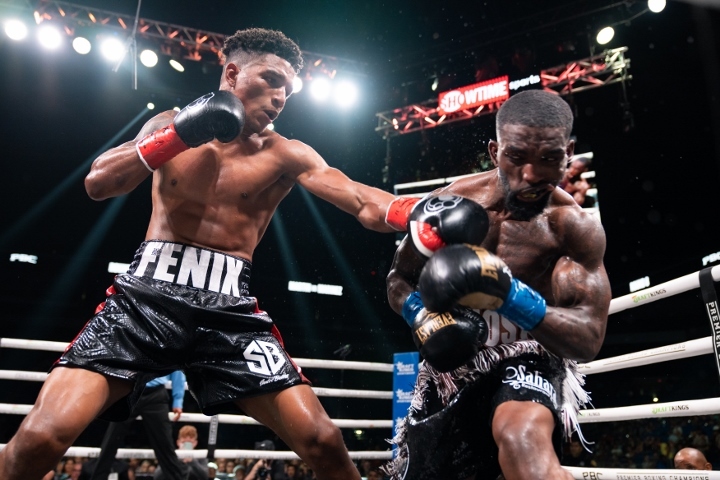 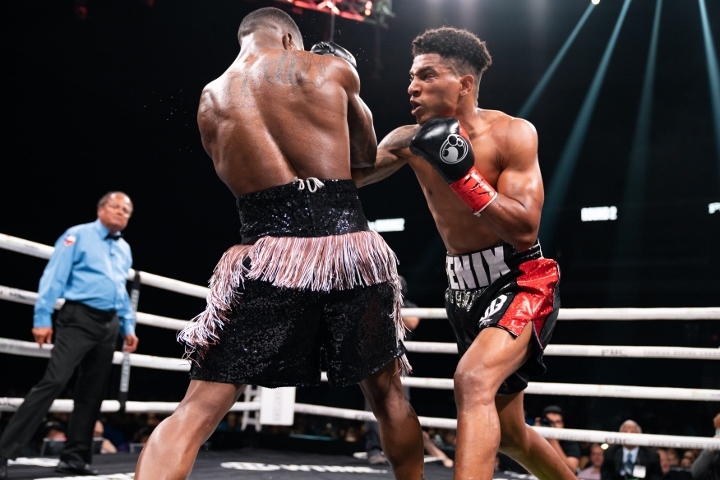 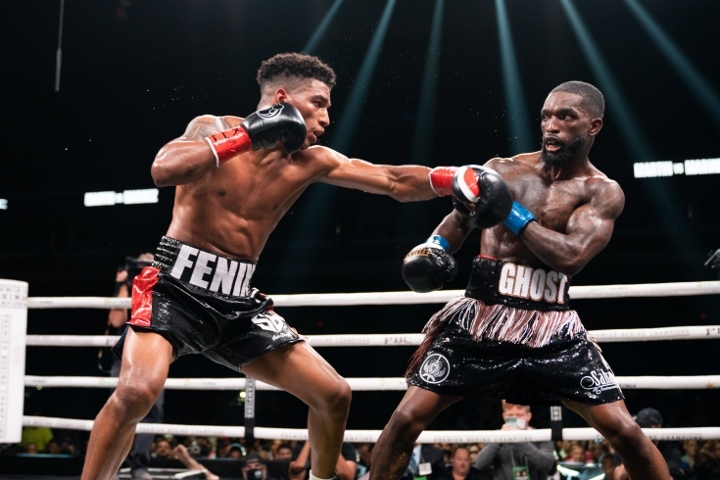 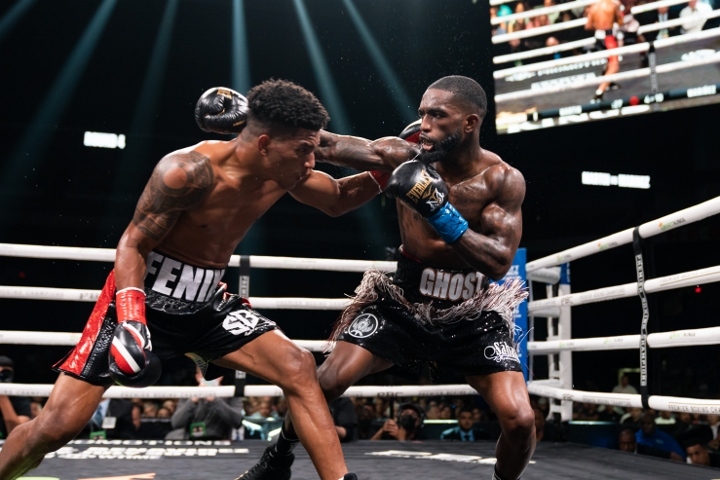 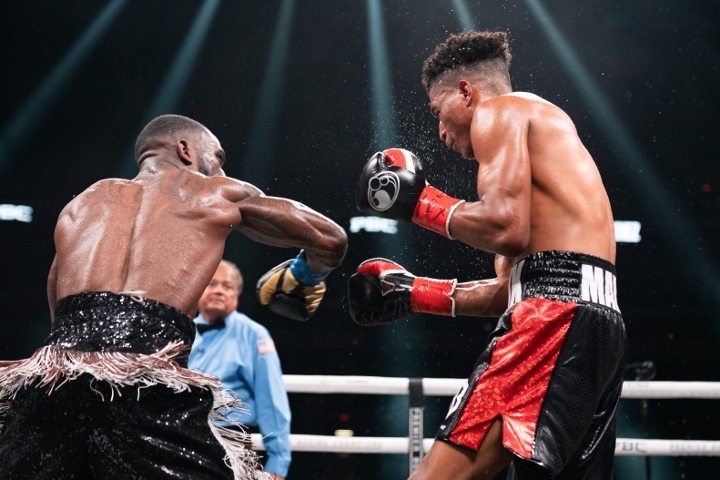 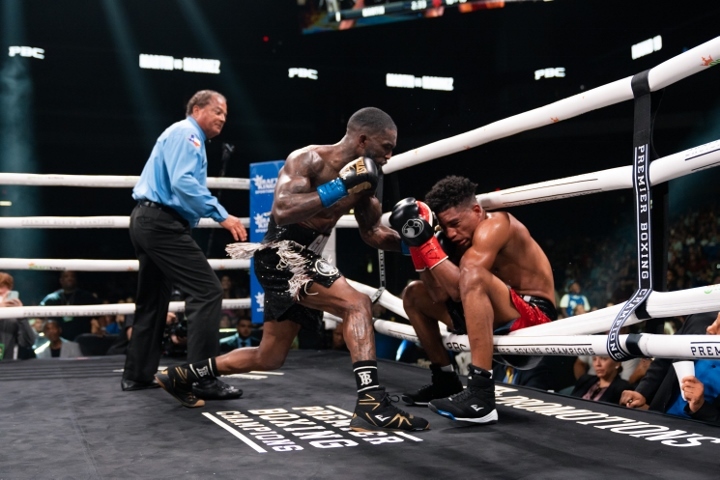 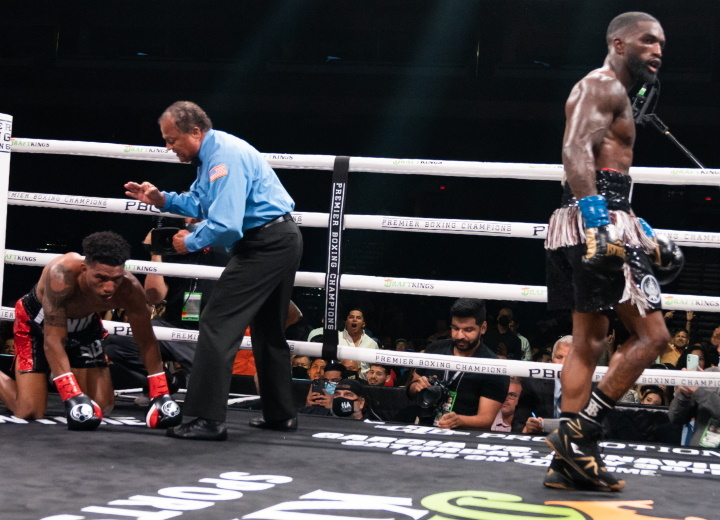 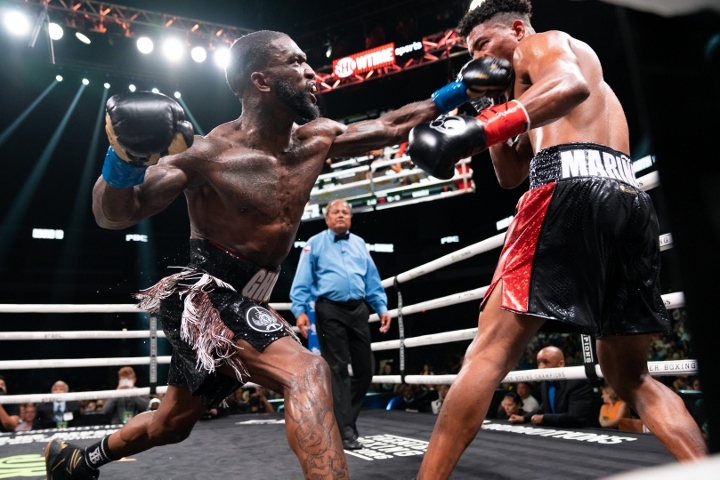 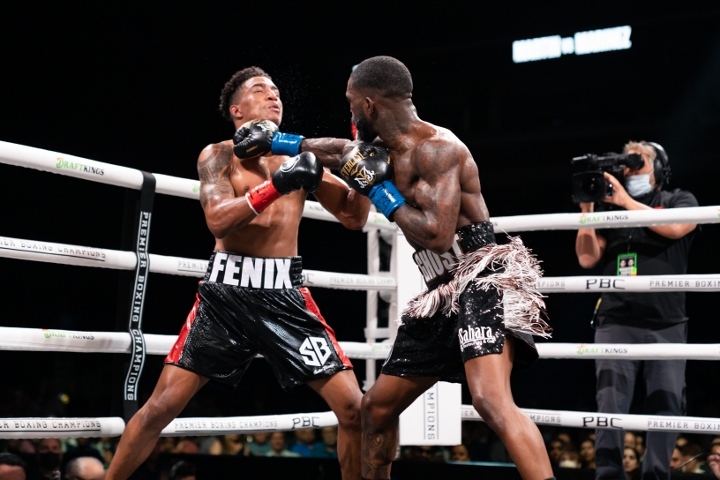 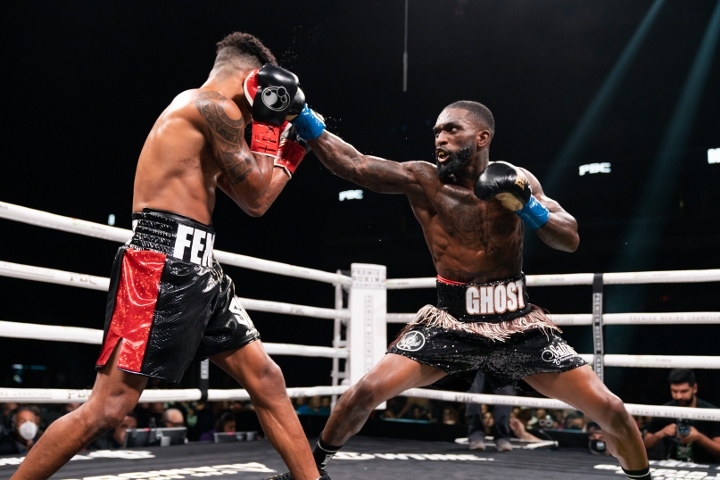 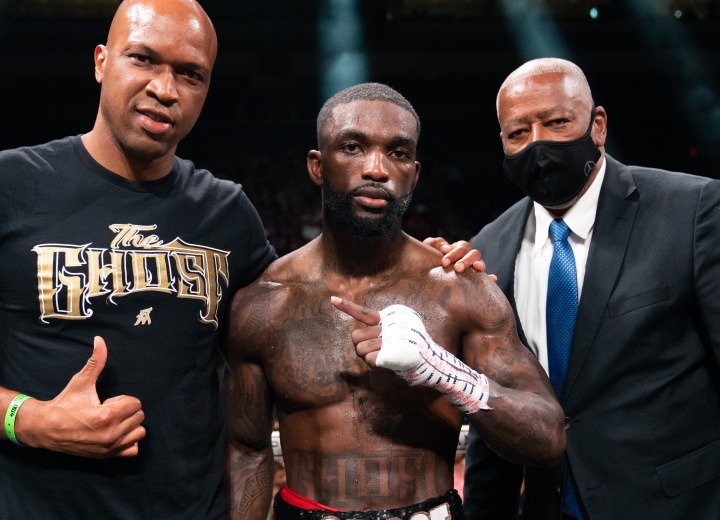 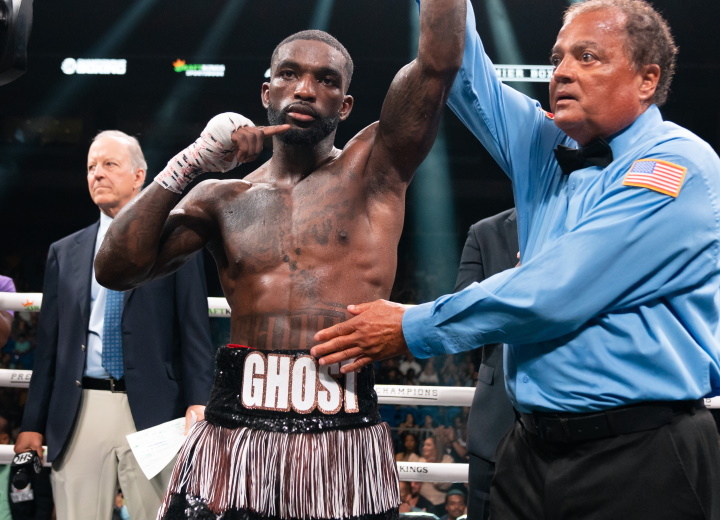 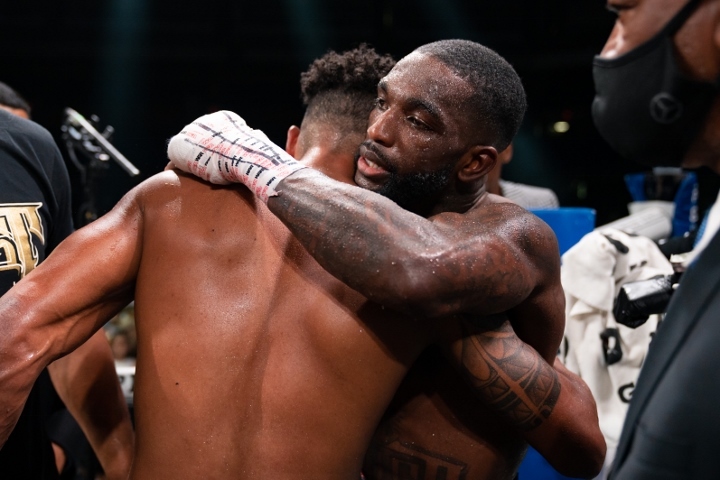