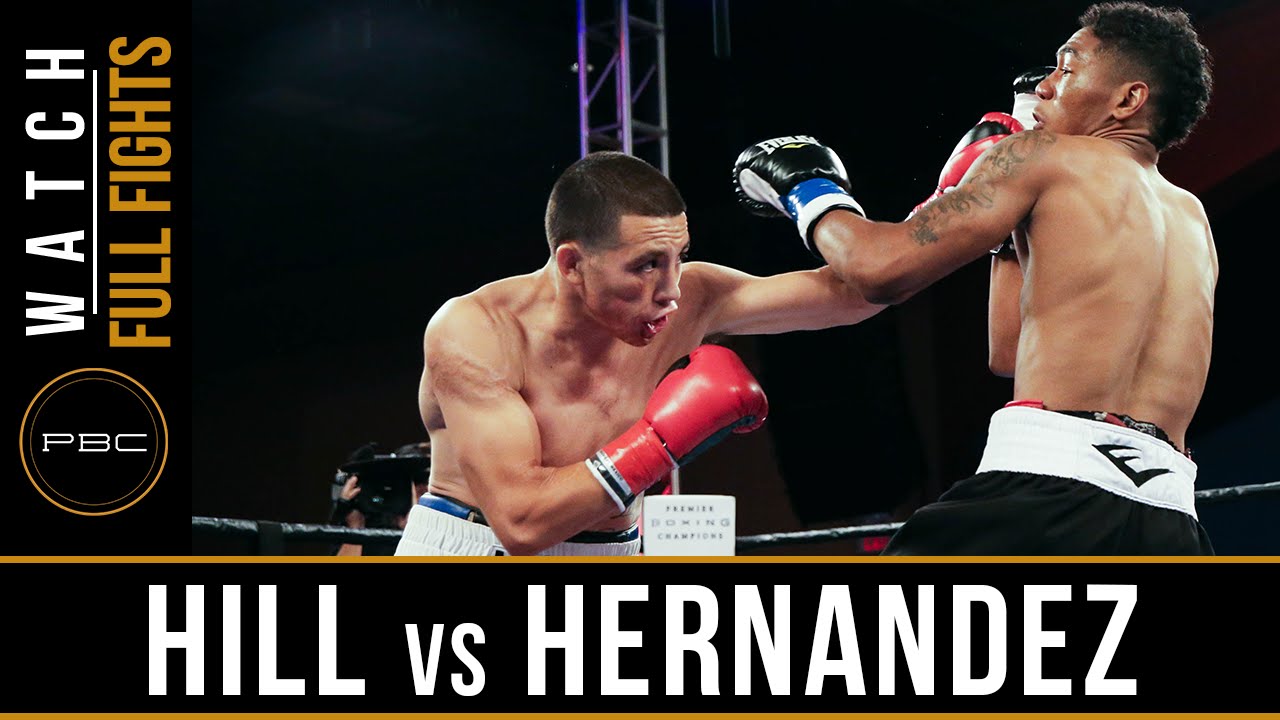 All eight rounds included competitive exchanges back and forth between the two, with Hernandez building an early lead on the scorecards, even though the fight’s punch stats remained relatively even.

In the 7th round, Hill was deducted a point for a low blow that appeared to land cleanly on Hernandez’s belt line. The break in the action only picked up the fight’s pace in the closing rounds. Right after the break, both exchanged heated blows to close the 7th, and the 8th showed both fighters digging deep to try and pull out a victory.

In the end, Hernandez took home a unanimous decision victory, and in the process gave Hill the first defeat of his young career.