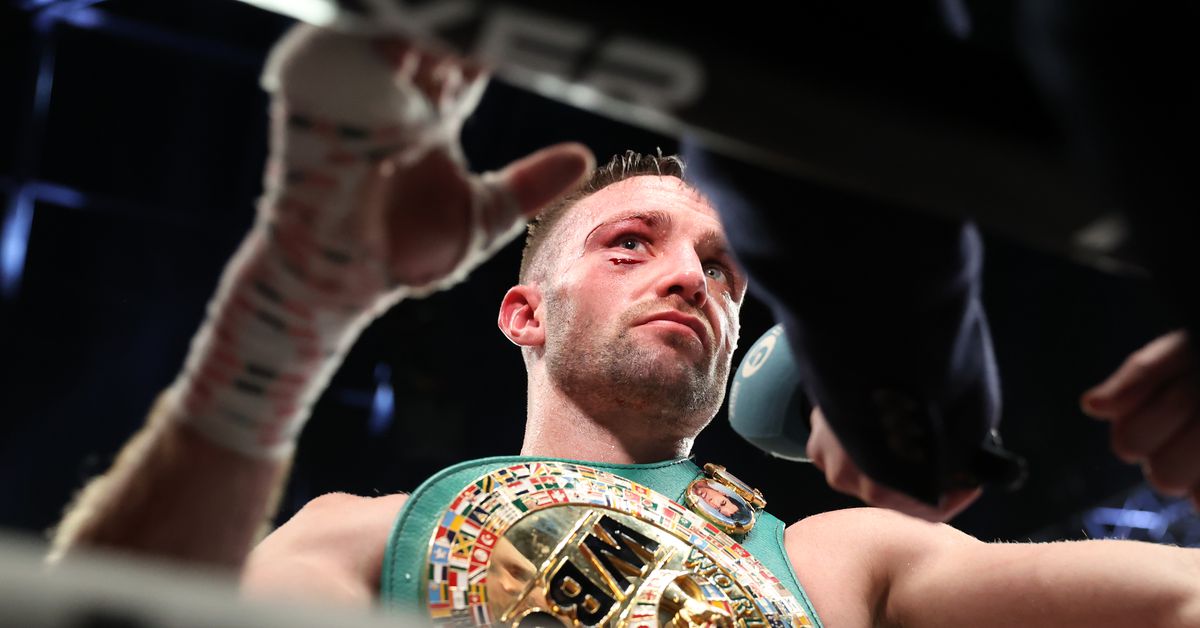 Former undisputed junior welterweight champion Josh Taylor has taken a lot of heat for his performance against Jack Catterall in February, particularly since most believe he was plainly gifted with an undeserved decision.

Well, Taylor tells Sky Sports that he believes a lot of his career achievements have been largely overlooked in favor of the recent criticisms that have been levied against him, but that he’s in this sport to be the best fighter possible and not looking for pats on the back.

But it’s clear Taylor is well aware of the calls for him to give Catterall another shot, and while Taylor was originally non-committal, he’s at least now suggesting that he’s entertaining the idea, while also adding that he’ll move up in weight should that not happen.

Taylor has officially vacated both his WBC and WBA world titles since his fight with Catterall, freeing him up from some of those mandatory title defense obligations, but how much he actually pushes for a Catterall rematch still remains to be seen. We all know Catterall wants the fight, so one would naturally presume the ball still lies in Taylor’s court.