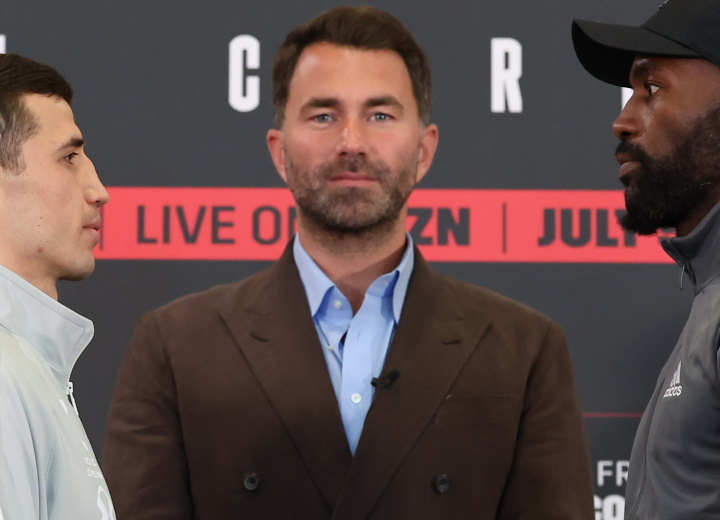 Israil Madrimov and Michel Soro will rematch in a Final Eliminator for the WBA Super-Welterweight World Title on the undercard of the huge Heavyweight clash between Derek Chisora and Kubrat Pulev at The O2 in London on Saturday July 9, live worldwide on DAZN (excluding Australia, New Zealand and France). (photos by Mark Robinson) 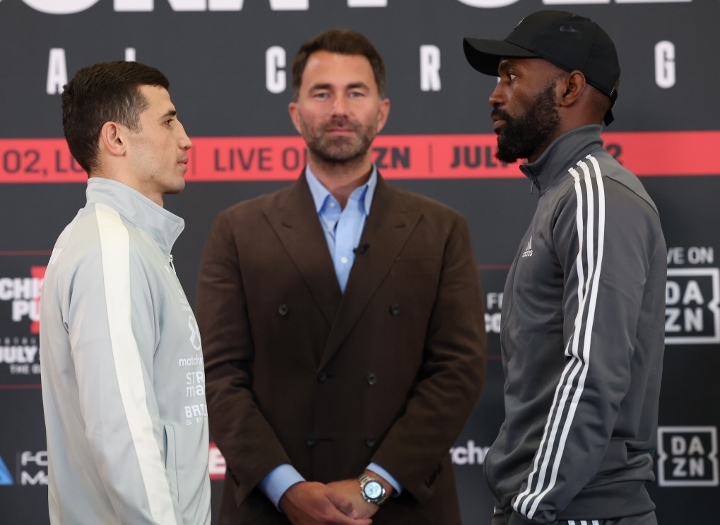 Madrimov (8-0, 6 KOs), the No.1 ranked Super-Welterweight with the WBA, beat Soro in controversial fashion in their first meeting at the Renaissance Hall in Tashkent, Uzbekistan last December – resulting in the WBA ordering an immediate rematch. 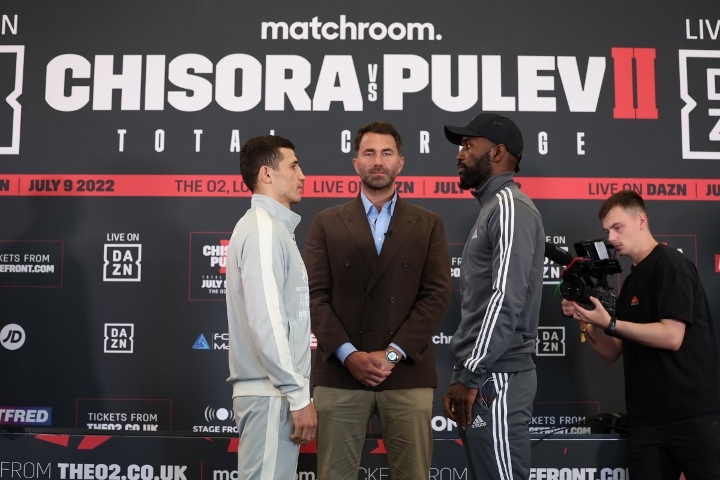 ‘The Dream’ hurt France’s Soro (35-3-1, 24 KOs) late in the ninth round, and it appeared Soro would hang tough when the bell went. However, referee Salvador Salva didn’t hear the bell and Madrimov landed a barrage of punches after the bell, and the Spanish official stopped the contest. 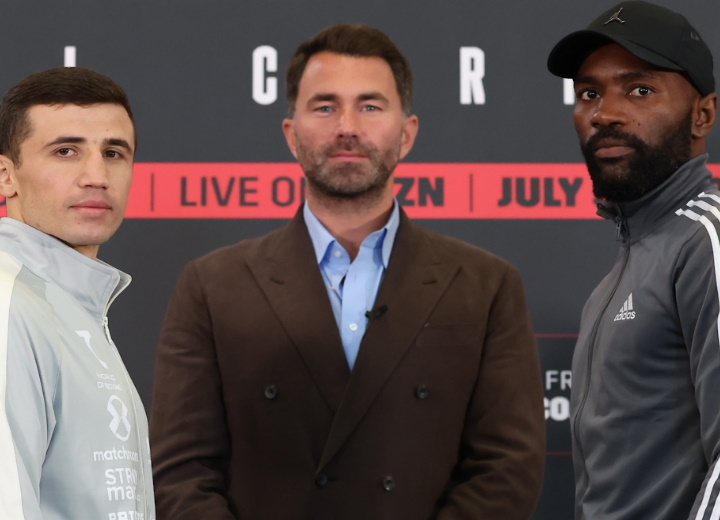 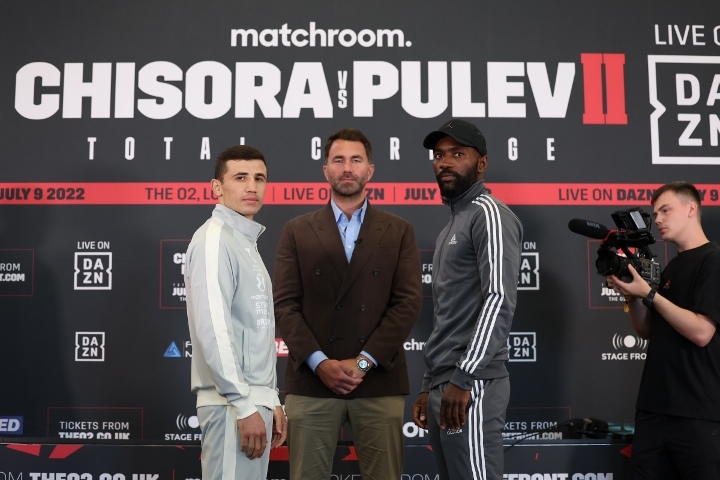 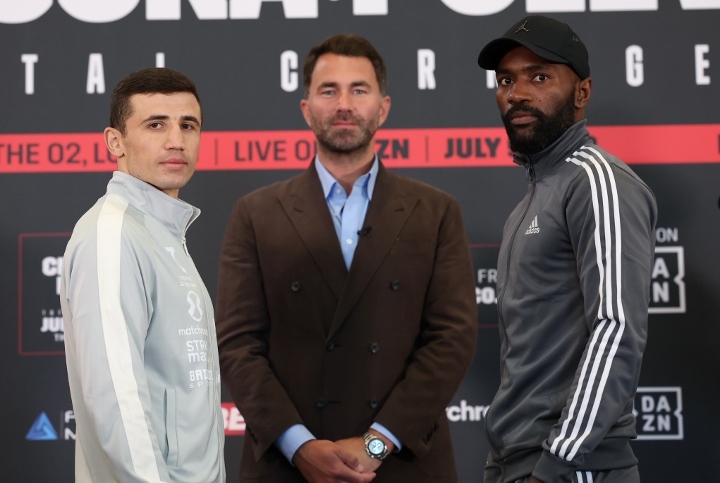 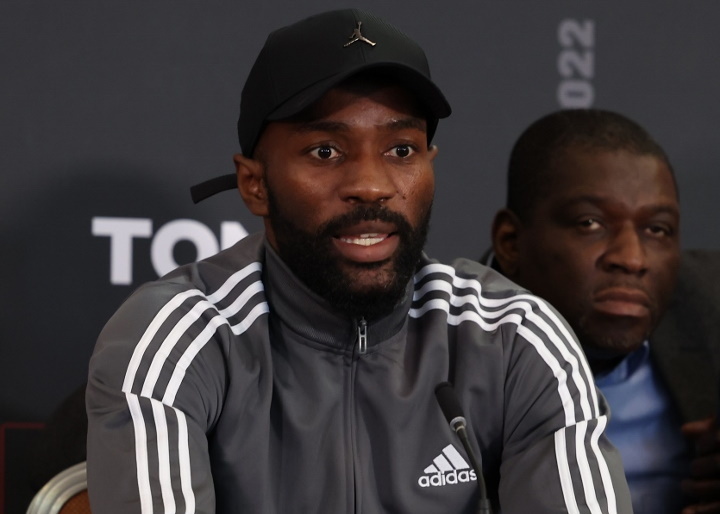 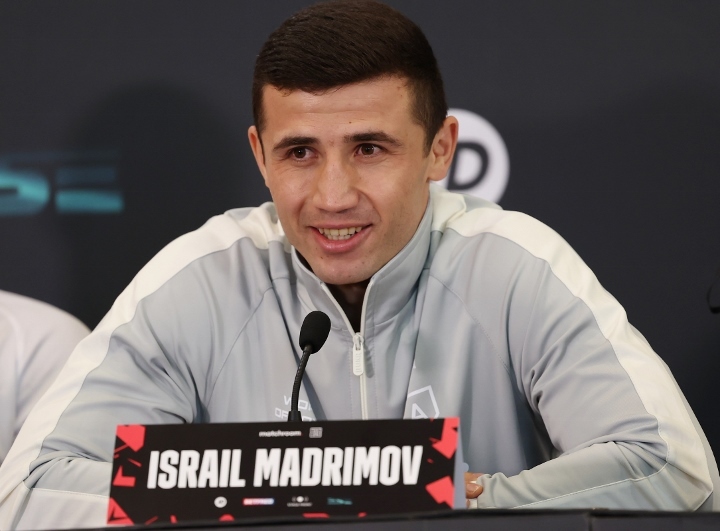 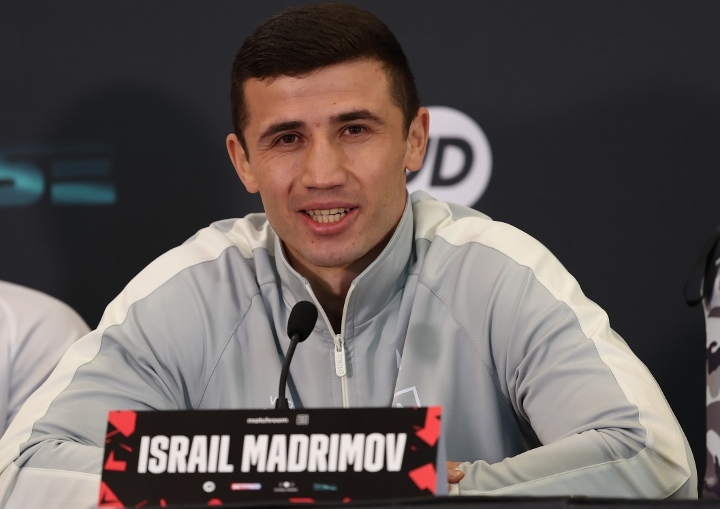 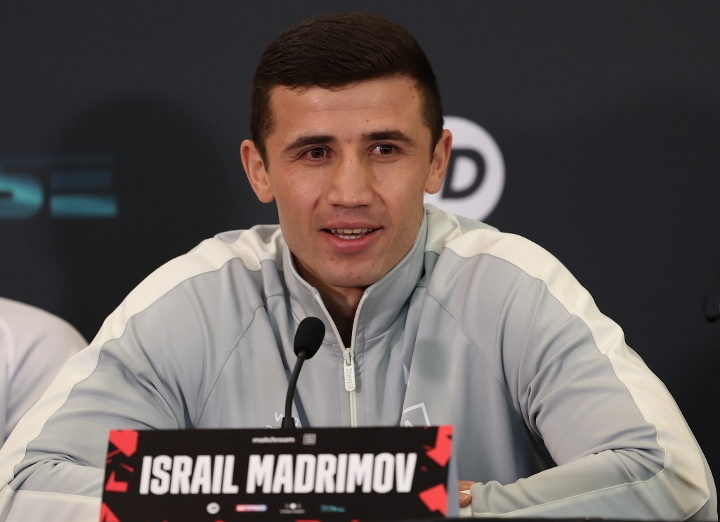 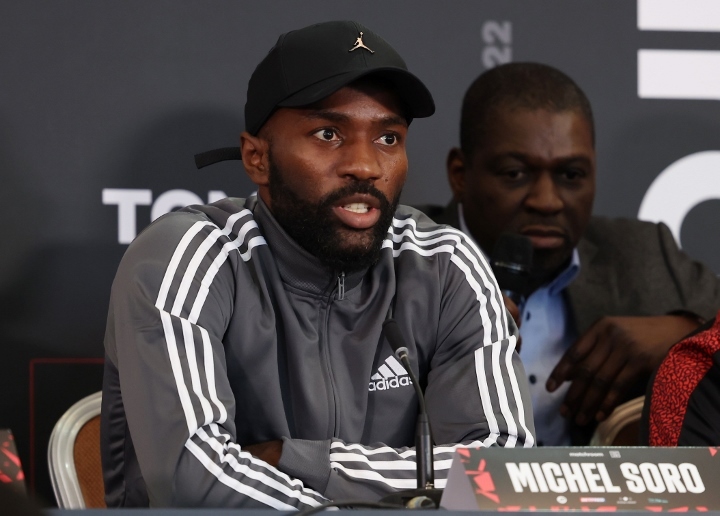 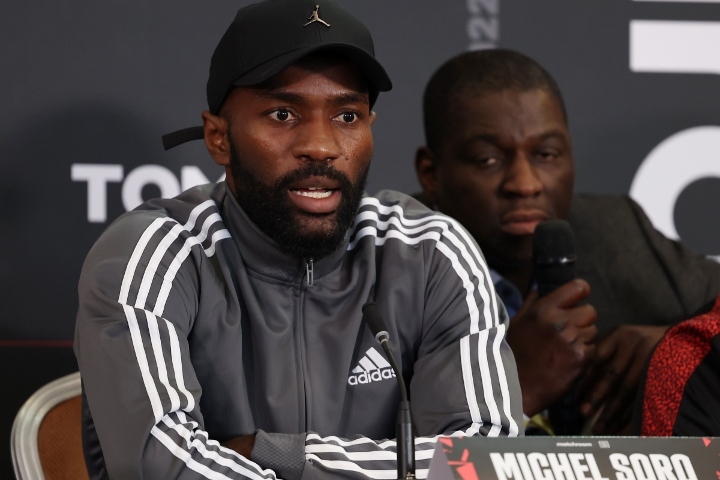 Broner vs Santiago FULL FIGHT: February 21, 2021 | PBC on Showtime
Ali Izmailov-Radivoje Kalajdzic To Headline ‘ShoBox’ Tripleheader 10/21 In Atlantic City
The Beltline: Fury vs. Charr is either a practical joke or an example of karma and retribution
Joe Joyce: “I’ve heard Tyson Fury might be interested in a fight” 👀
WATCH: Eubank vs Benn – ‘Make The Days Count’