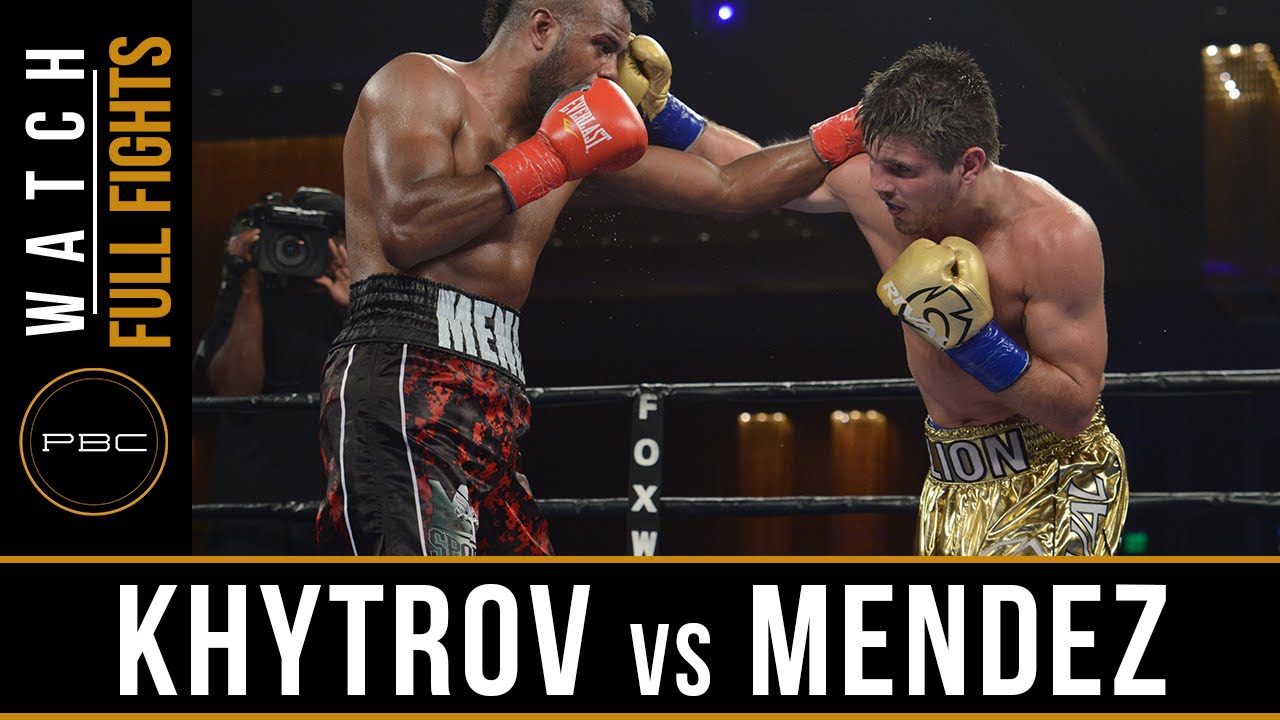 The action started early in this fight with both fighters coming out swinging. Mendez did a good job establishing the jab in round 1, however Khytrov was the real star of the show. He showed his dominance over Mendez early and maintained it throughout the whole fight.

By the 9th round, the referee had determined that Mendez had received enough punishment and stopped the fight awarding Khytrov with the TKO victory with 1:20 left in the round. Compubox had Khytrov landing 50% out of a total of 966 punches while Mendez landed 21% of 592 punches.

Khytrov maintains his NABF middleweight title along with an undefeated record of 14-0 (12 KOs).