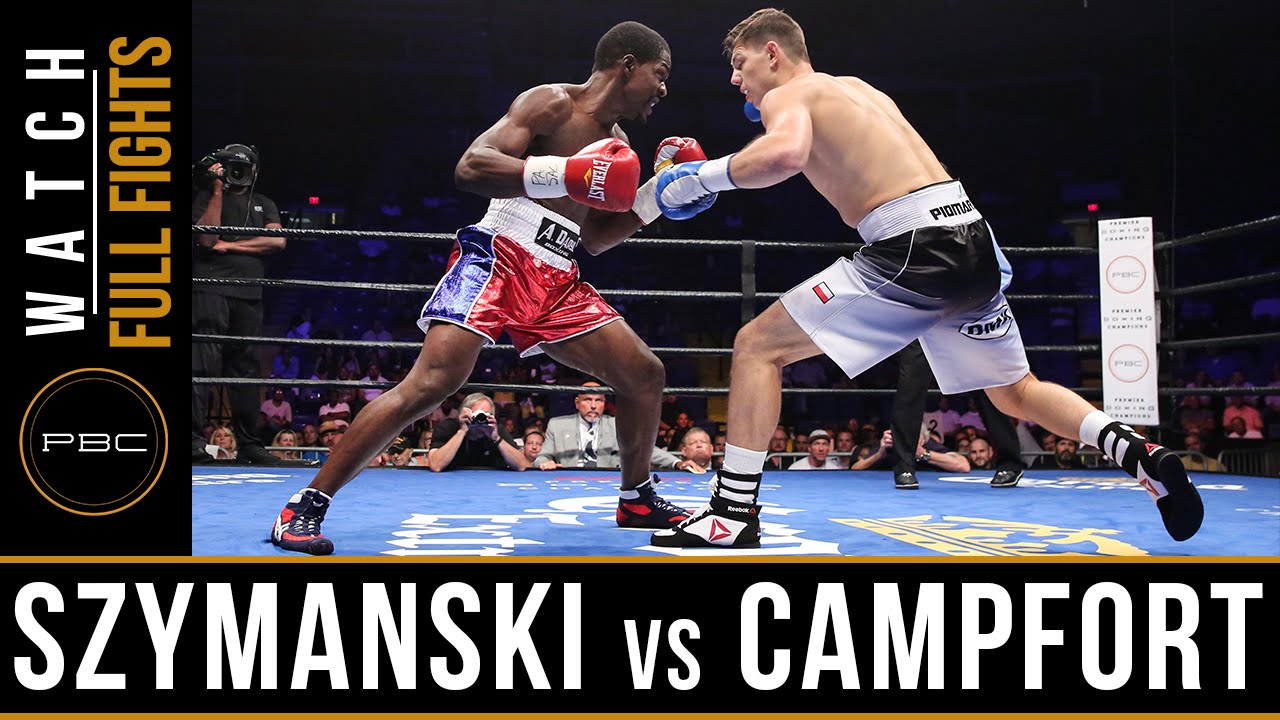 Using his height advantage and sharp jab, the Polish up-and-comer controlled the early rounds against Campfort, building an early lead. Campfort shook off the cobwebs a bit in the 5th round, as he began to get through Szymanski’s guard. As the action balanced out, a war of words ensued between the two at the end of several rounds during the fight’s second half.

Szymanksi was able to fight through fatigue and re-establish control of the fight in the closing rounds, and didn’t draw any favor from the fans with a bit of showboating in the fight’s closing seconds. But he had done enough to earn a Unanimous Decision victory (98-92, 99-91 x2).