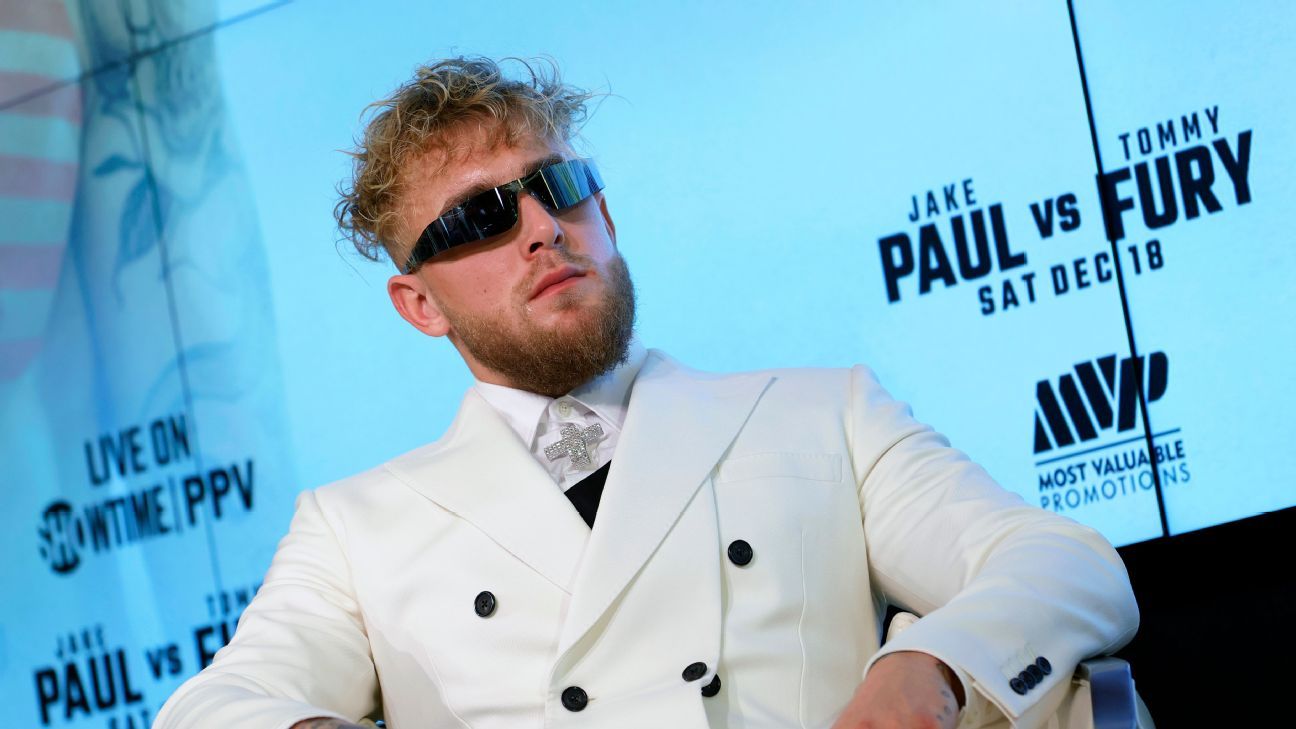 For the second time, Tommy Fury will not be competing in a scheduled boxing match with Jake Paul.

Paul, the YouTube-star-turned-prizefighter, wrote Wednesday on Twitter that he sent Fury a termination notice, acknowledging that he is officially out of their planned Aug. 6 fight at New York’s Madison Square Garden. Paul wrote that he would “take on a new opponent on short notice,” but did not say who that opponent would be.

Last week, the England-born Fury was denied entry into the United States for a press conference to promote the bout for undisclosed reasons. Paul wrote that his Most Valuable Promotions team did what it could to assist with the situation but Fury “wasn’t interested” and “literally went into hiding.”

Fury, the younger half-brother of heavyweight boxing champ Tyson, wrote Wednesday on Instagram that he is willing to fight Paul in a “neutral country that both parties can enter” and is confident that this fight will happen when his team figures out a solution to his travel issues.

“I’m gutted and disappointed in regards to the issues I have faced with entry into the United States,” Fury said. “This is something that myself or my team could have never anticipated happening. This situation has been left with my lawyers as being denied entry into a country is obviously a very serious issue and it needs to subsequently be resolved.”

Paul, 25, is 5-0 as a pro boxer and is coming off a knockout win over former UFC welterweight champion Tyron Woodley last December. Fury, 23, is 8-0 in pro boxing and is a celebrity in the United Kingdom courtesy of his older brother’s fame and his appearance on the popular Love Island reality show.