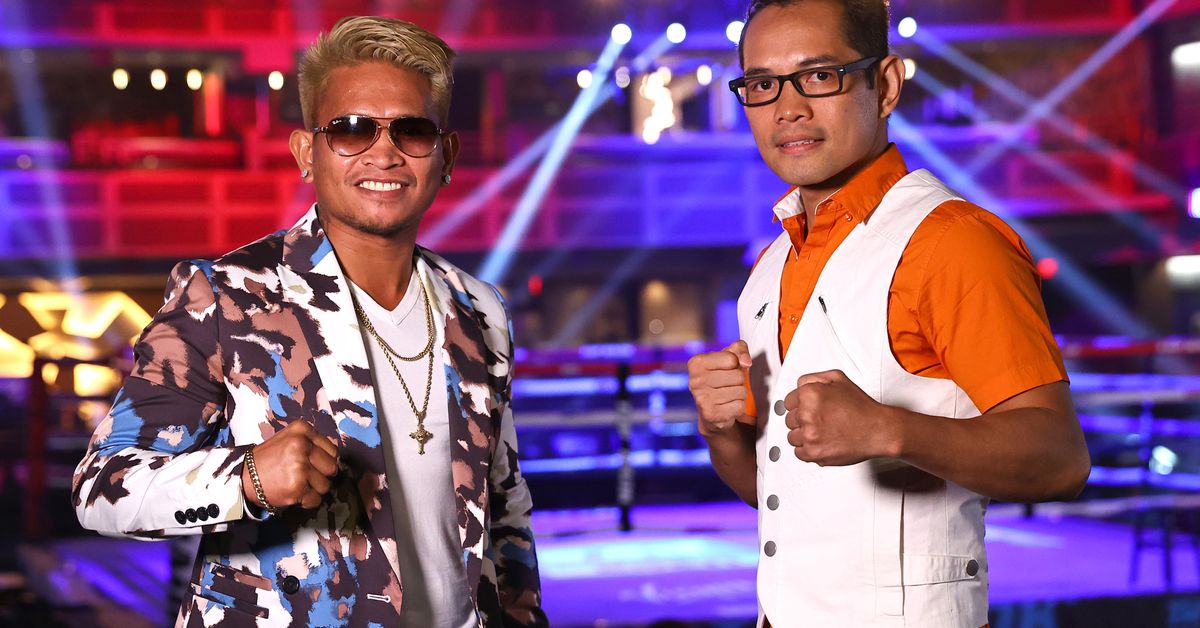 Things seemingly came to a head on Saturday when Donaire (41-6, 27 KO) claimed he’d withdrawn from the fight due to Casimero (30-4, 21 KO) “refusing” to enroll in testing. VADA later confirmed that both men had enrolled and Mauricio Sulaiman stated that Casimero has been part of their Clean Boxing program since 2017, but Rachel Donaire accused Gibbons and co. of not signing up for 24/7 testing among other claims.

Now, the Donaires are demanding an apology from Gibbons and Casimero over the spat and threatening to walk away from the fight, with Nonito claiming that they’re responsible for the fight coming together and that Casimero has to play by their rules. I think it’s a bit rich to do so after spending several days claiming Casimero was dodging drug tests, then gleefully retweeting people straight-up accusing Casimero of cheating and calling his team pricks.

At the end of the day, this is likely just a particularly stupid instance of gamesmanship, which one of Lance Pugmire’s sources confirms. Still, I can’t say the interaction improved my opinion of anyone involved.