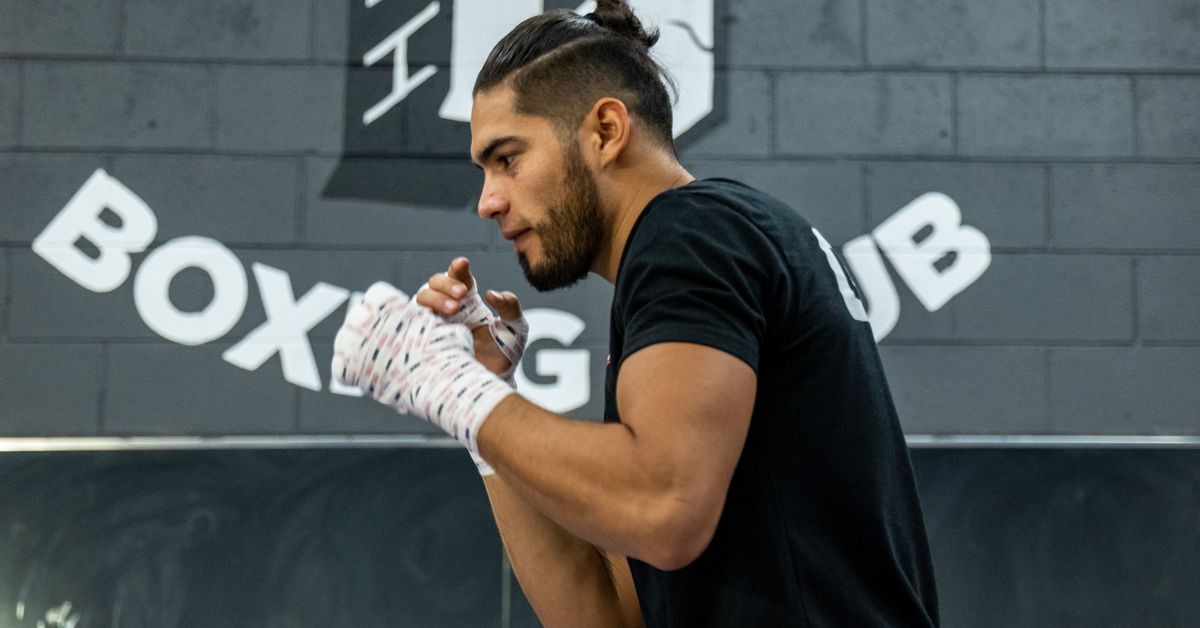 Ramirez (41-0, 27 KO) has spent a couple of years not doing much, though still making some headlines here and there. He split with Top Rank in July 2020, 15 months after his last fight, a win over Tommy Karpency where Ramirez was dipping a toe at 175. He returned last December on a self-promoted card in Texas, then signed with Golden Boy in February of this year.

“I’m happy to be with Golden Boy. I joined them because Oscar De La Hoya is my idol,” Ramriez said. “I have been watching him since I was a kid. Also, he is a legend, and that’s what I want to be as well. Together we can make that happen.”

The deal with Golden Boy gives Ramirez a much better chance of getting into relevant fights than he would have had promoting himself, and he’ll start against Barrera (22-3, 14 KO), a 39-year-old Cuban veteran who hasn’t fought since June 2019, when he lost to Jesse Hart. It’s kind of a last chance to get back to a title fight for Barrera — or should be, in theory he could lose and find himself as a WBO mandatory challenger pretty quickly if someone wants him to be, but that’s boxing.

Ramirez figures it will be a fan-friendly fight, saying, “I expect an explosive fight. We both will come forward. People like seeing explosive fights, and that’s what we are going to deliver. I am doing everything I can in camp to make sure that I win.”