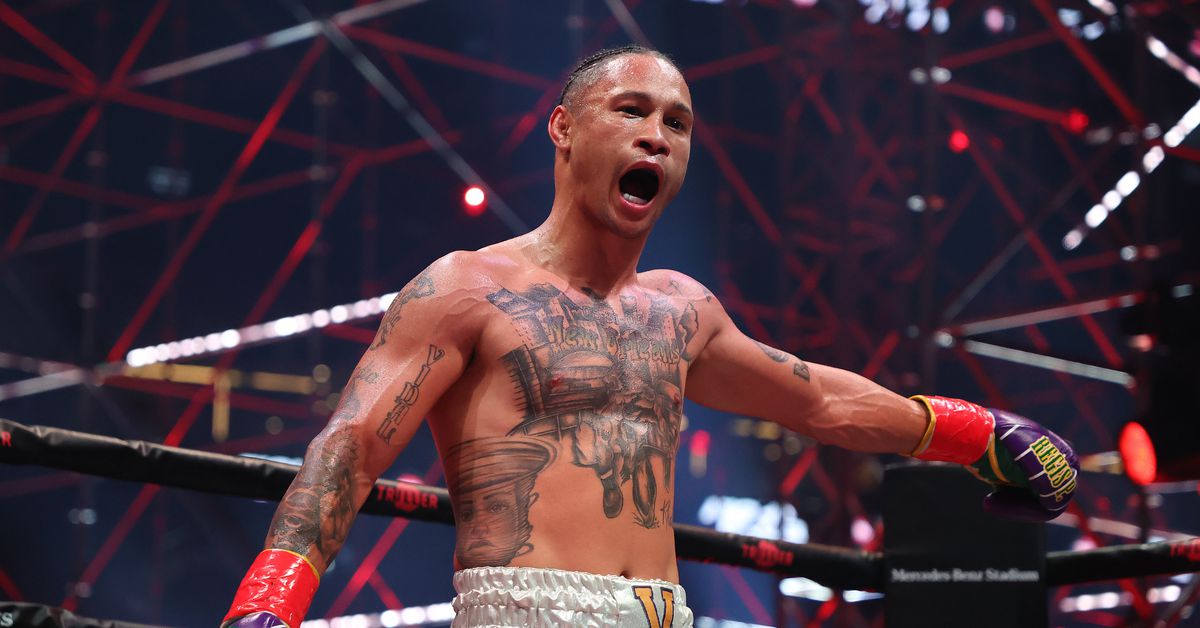 During this video interview with Fight Hype, former junior welterweight champion Regis Prograis discusses where he might go next in his fighting career and also give his two cents on the upcoming PPV bout between Gervonta Davis and Mario Barrios. Check out what Prograis had to say on who he could fight next below.

“I been hearing my name thrown around with everyone right now. They were saying Adrien Broner, they said Mikey Garcia…Bob Arum said something about me and (Terence) Crawford. I think realistically, probably me and Mikey Garcia. Me and Crawford probably won’t happen because I’m not going to 147 right now, I’m staying at ‘40, I want a belt at 140 again.

“Tank ain’t gonna come nowhere close to me, I can guarantee — I can fuckin’ guarantee you Tank ain’t gonna fight me, bro, ‘cause I’m beat his ass. I’ma fuck him up, that’s why…It ain’t no personal beef, I don’t even know Tank. I don’t know him personally or nothing like that so it’s boxing beef. I think I can fuck him up, he think he can fuck me up, so let’se see what he does with Mario Barrios first.