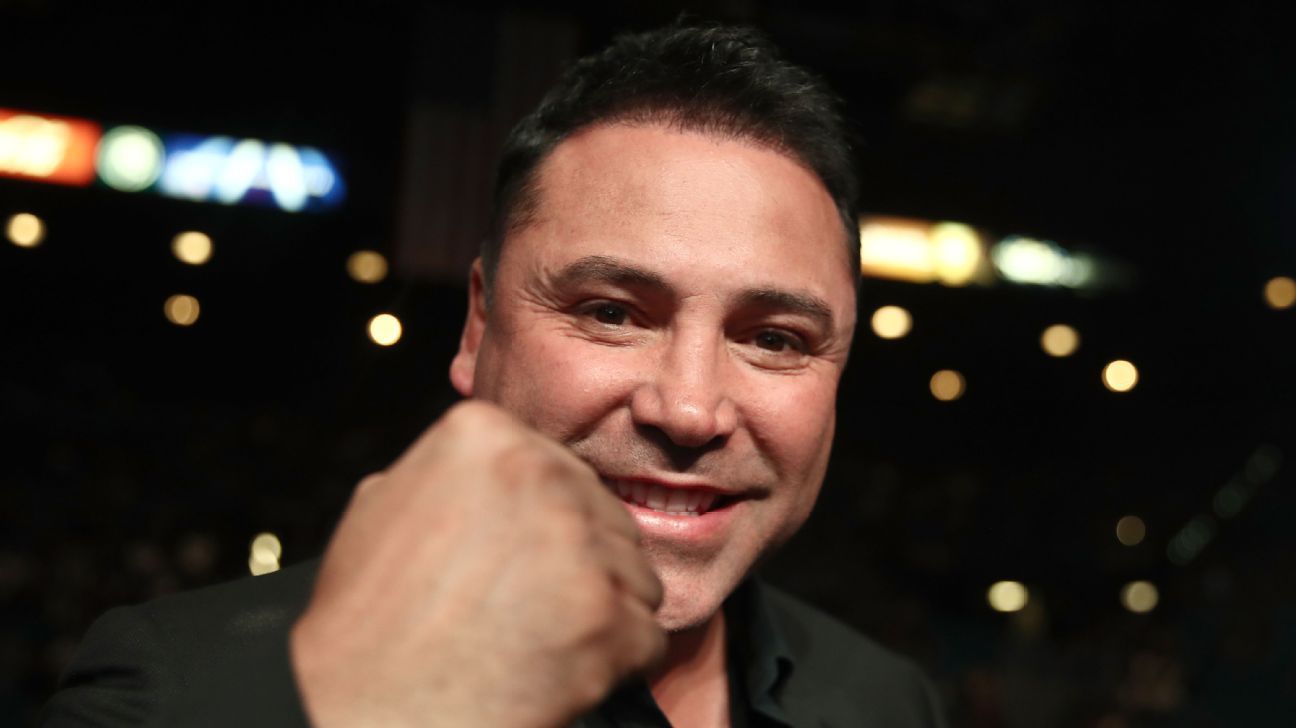 Oscar De La Hoya’s comeback to the ring is set.

The rules and location for De La Hoya vs. Belfort have not been decided, but Triller is targeting Las Vegas as the site, Kavanaugh said. Kavanaugh, the billionaire CEO of Triller parent company Proxima Media, said the plan is to do a festival that entire weekend.

Triller owns the music battle web series Verzuz and Kavanaugh said that weekend will feature a full day of those matchups, plus concerts Saturday and Sunday “like Coachella.” The music will be overseen by Swizz Beatz and Timbaland, the Verzuz founders. De La Hoya vs. Belfort will be the main event of the boxing card that Saturday night.

De La Hoya, 48, announced in March that his comeback would be with Triller, which has made waves recently with unique fights like Jake Paul vs. Ben Askren and the Mike Tyson vs. Roy Jones Jr. exhibition. The Mexican American from California was one of the biggest draws in boxing during his heyday, not to mention a six-division champion and Olympic gold medalist.

Belfort, 44, is a former UFC light heavyweight champion and UFC tournament winner. He owns the most knockouts in UFC history (12). Belfort has not fought in MMA since 2018 and had been signed to ONE Championship in Asia, but has never competed for that promotion. The Brazil native is 1-0 as a pro boxer.

Belfort was scheduled to box YouTube star Mike “The Real Tarzann” Holston in a Triller exhibition this coming weekend, but that card was canceled when Teofimo Lopez tested positive for COVID-19, forcing him out of the main event with George Kambosos. Belfort vs. Holston has been scrapped, sources said.