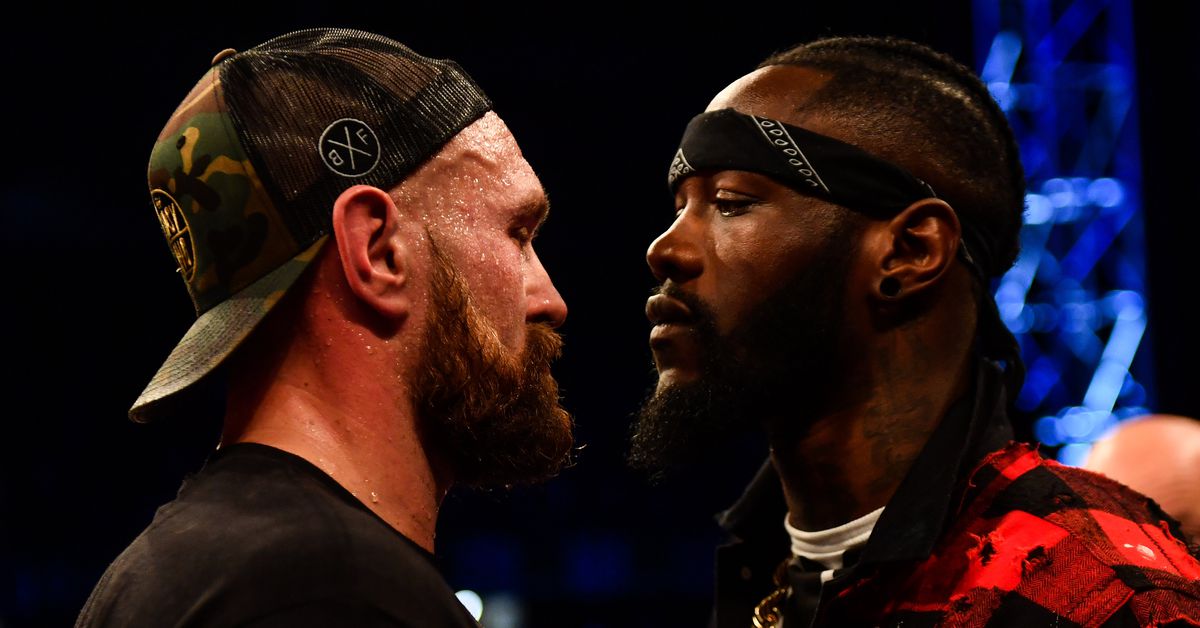 It’s no secret that there’s been plenty of harsh words offered between fighters ever since Fury stopped Wilder in their second meeting in early 2020, and one can fully expect for a lot more to be said during today’s opening press conference for their next meeting in several weeks. You can catch the full live stream of the presser above.

Neither Tyson Fury (30-0-1, 21 KOs) nor Deontay Wilder (42-1-1, 41 KOs) have fought since over a full year ago when they last met, but we’ve aware of at least some recent changes with Wilder formally naming past sparring partner Malik Scott as his lead trainer for this next fight, crediting Scott as a ‘genius’ who will develop the game plan to beat Fury.

Fury, on the other hand, hasn’t really had too much to say outside of fully expecting to dismantle Wilder once and for all in this meeting before he moves on to other things. Hang out with us right here as both fighters promise to knock one another’s head off later today!

The Eye of the Storm: Moore, Macklin and the greatest British title fight of the last 20 years
Fury v Joshua: Who Wins & How? 🤔 Carl Frampton, David Haye and Josh Denzel Discuss | Chatterbox
Ryan Garcia: “Everyone Knows I’m Coming For Tank”
“I don’t think Usyk will want to fight you” Frank Warren and Joe Joyce immediately after his fight
Media Review: Boxing remains a sport better at tricking than treating