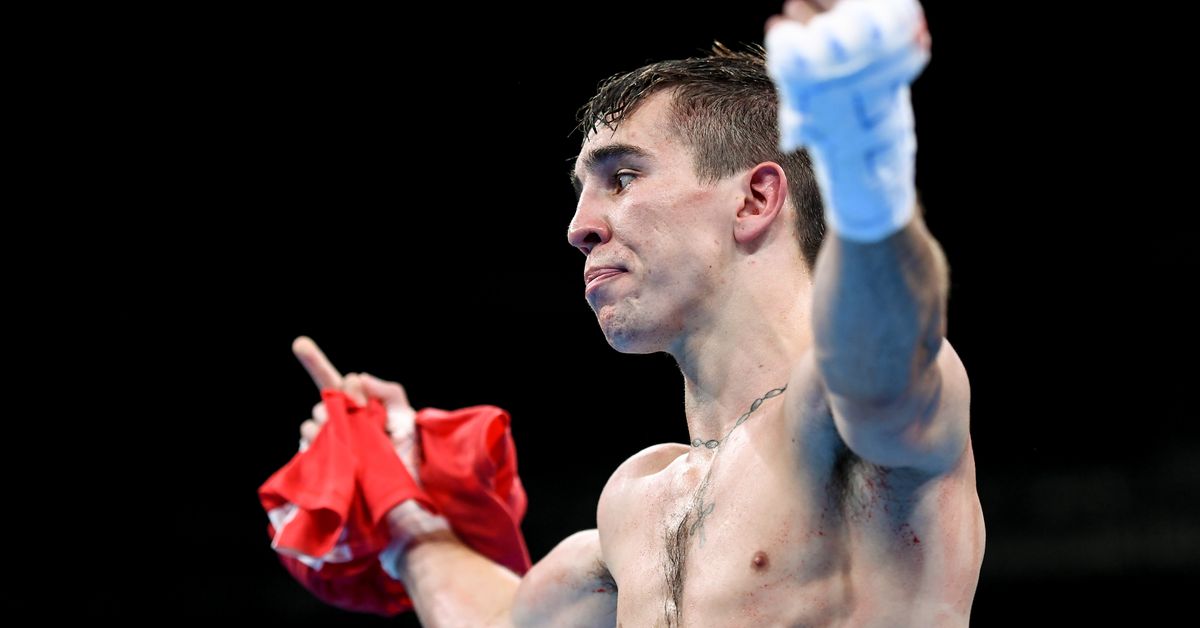 In what The Guardian calls “part of a range of measures being undertaken…in an attempt to return to the international sport fold,” the International Boxing Association (AIBA) has enlisted Professor Richard McLaren to investigate potential corruption during the 2016 Olympic Games in Rio.

“Boxing has a long history of questionable activities,” said McLaren. “There have been multiple past investigations into the sport that have either not been completed or acted upon. It is time for boxing to turn the page, but it cannot do so without a full accounting of any alleged misconduct.

“Our team will conduct an independent investigation into the questions surrounding corruption or manipulation of sporting results during the Rio Olympic Games, identify the persons responsible and recommend the appropriate course of action.”

A whistleblower line will also be set up, with the first part of McLaren’s inquiry due in August.

“I wish to thank Aiba for their confidence and trust and for giving us the freedom and support to conduct a thorough and comprehensive independent investigation,” he said. “They are looking to put some finality to the allegations that have plagued boxing for decades. My team has been given the independence to follow any and all leads to uncover the truth.”

McLaren is perhaps best known for his self-titled 2016 Report, which showed the extent of Russia’s massive state-sanctioned doping. He’ll have no shortage of questionable decisions to sort through, from Michael Conlan’s infamous loss to Vladimir Nikitin to Gary Antuanne Russell’s wonky quarterfinal loss to Fazliddin Gaibnazarov. It was so bad that none of the 36 judges and referees involved in proceedings were permitted to work Tokyo 2020/1.

An initial in-house Aiba investigation in 2017 found no “active interference” in the results in Rio but it permanently removed all of its so-called “five-star” judges from international competition and admitted that “a concentration of decision-making power” and “an unwelcome axis of influence” affected its judging at the Games.

It will certainly be interesting to see what, if anything, comes of this. It’s far too late to overturn anything, of course, but it would be nice to see some accountability.

The Chances For A December Fury-Joshua Fight Are Now Very Slim – And That’s Too Bad
Broner vs Santiago FULL FIGHT: February 21, 2021 | PBC on Showtime
Lucas Ketelle: “I’m Inspired By People Who Make A Path For Themselves”
Sebastian Fundora TKO’s Habib Ahmed in 2RDs | Fundora vs Ahmed
Joe Joyce: “I’ve heard Tyson Fury might be interested in a fight” 👀