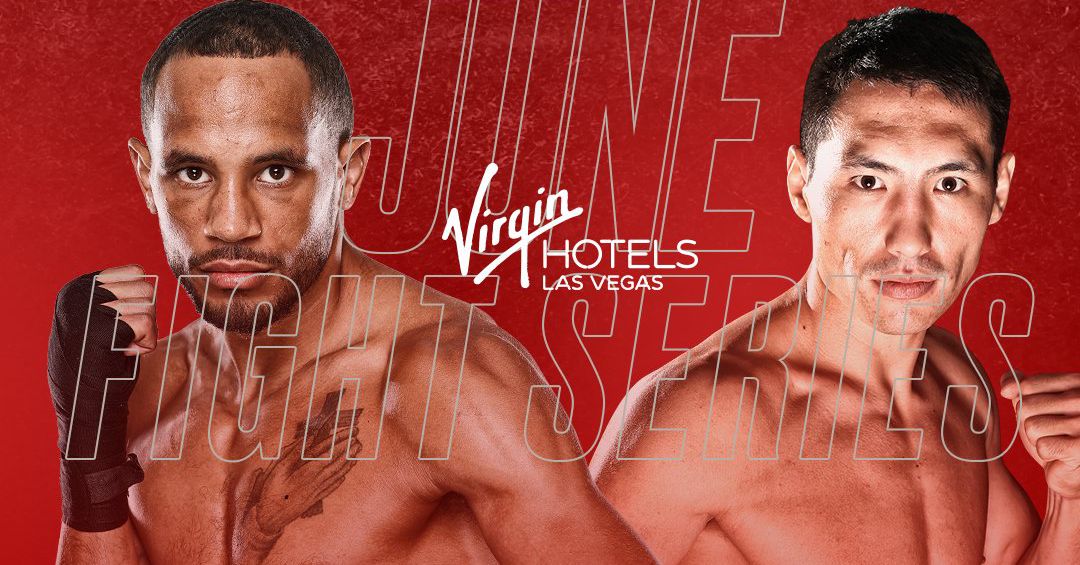 Brant’s roller-coaster career saw him rise through the ranks at middleweight before making a one-and-done trip to 168 for the World Boxing Super Series, where he fell to Juergen Braehmer in the opening rounds. Two fights later, he stunned former Olympic gold medalist Ryota Murata with a one-sided decision to claim the aforementioned belt, then defended it by mauling unbeaten Khasan Baysangurov. Though he’d lose the belt to Murata in their rematch, he returned to form 13 months later by routing Vitali Kopylenko.

Between this and Julian Rodriguez vs. Jose Pedraza, I’m loving the major steps up in competition lately. This ought to be fun.