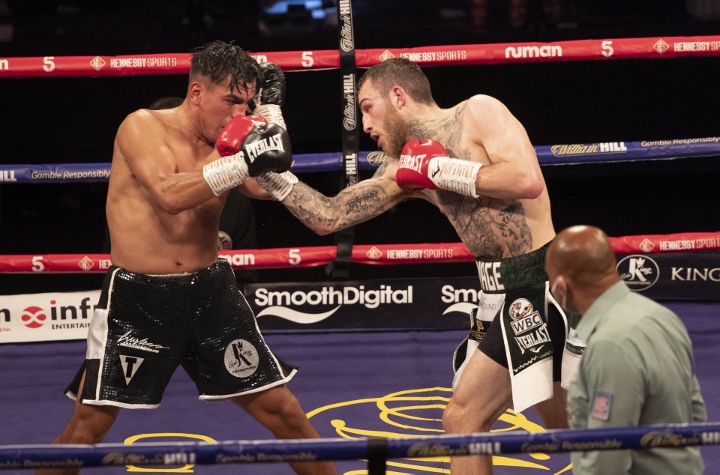 Eggington, 27, knew he would be in a battle with Molina, who had never been stopped 50 fights, and had prepared hard at the famous Eastside Gym with renowned trainer John Pegg. 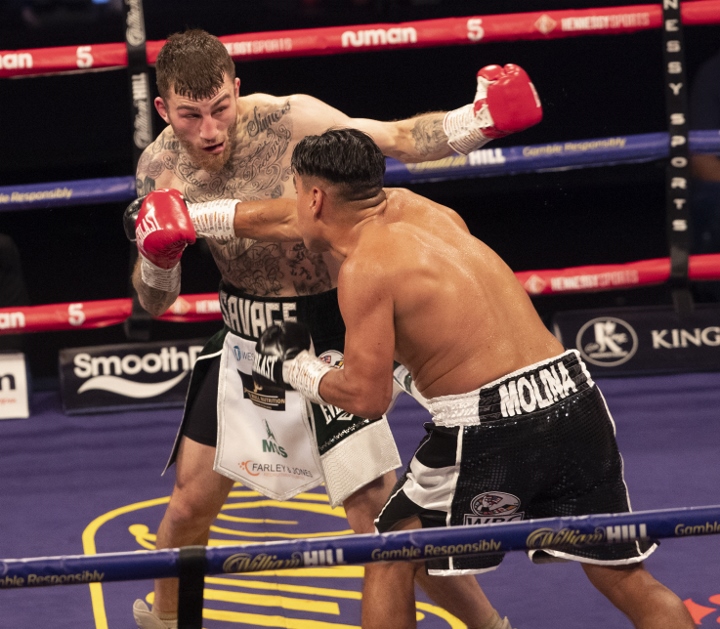 The hard work paid off as Eggington registered his first victory over a Mexican opponent and with the new belt will gain a top ten ranking with the WBC as he close in on a dream World title shot. 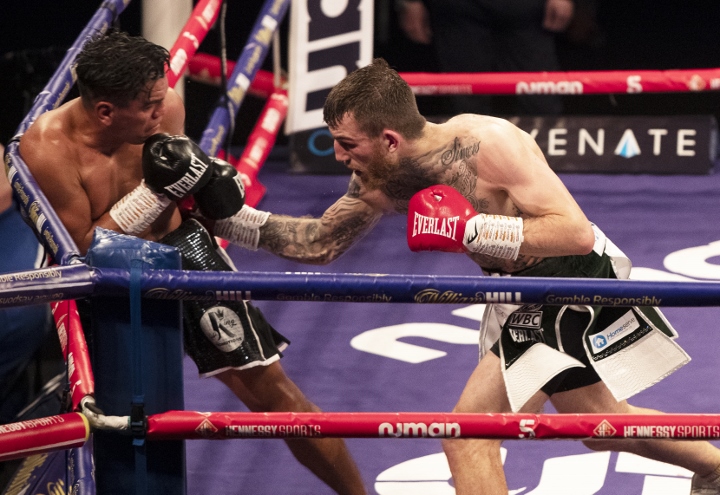 The action rarely stopped and both landed hurtful looking shots but not managing to land anything decisive.  Eggington looked the bigger and stronger, but Molina was constantly throwing and moving on his feet. 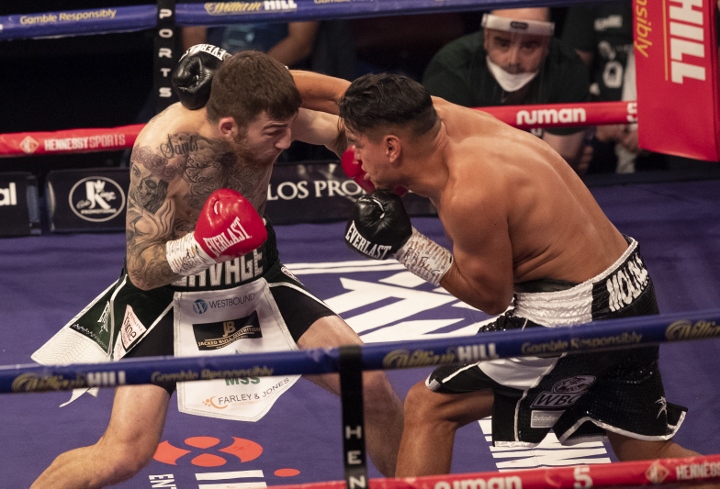 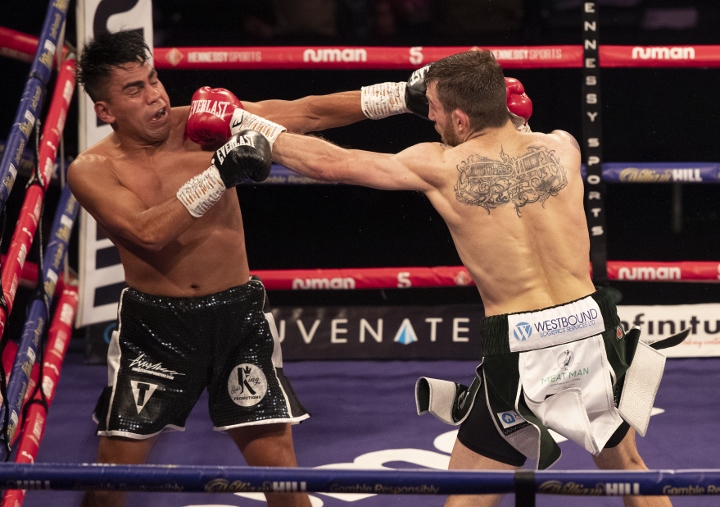 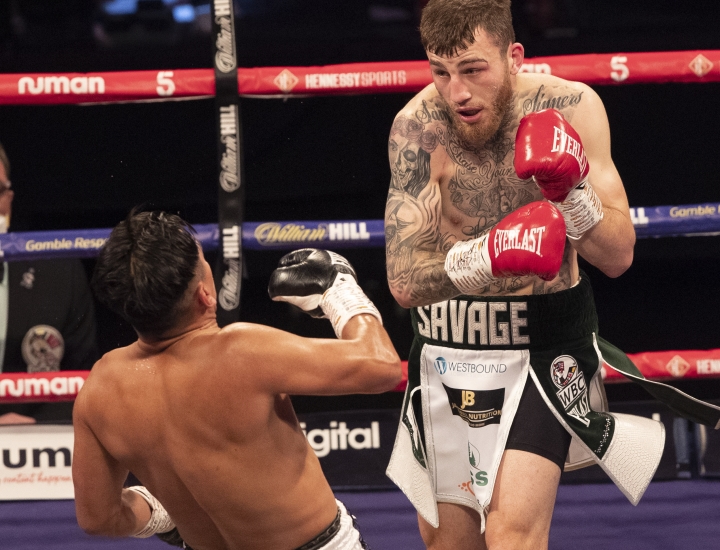 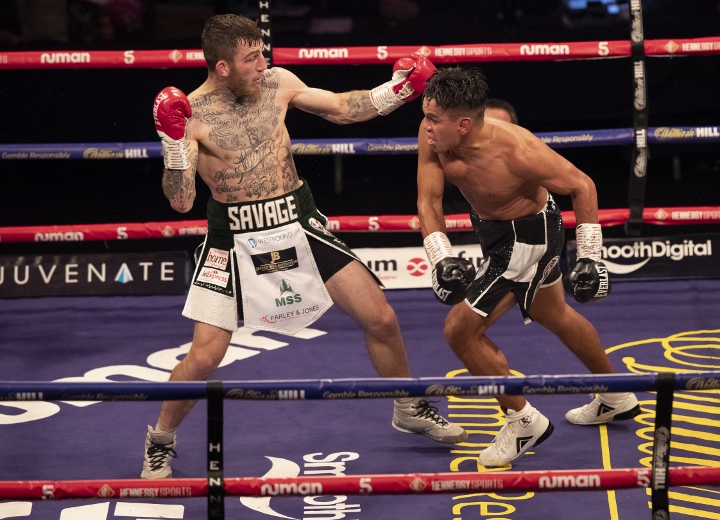 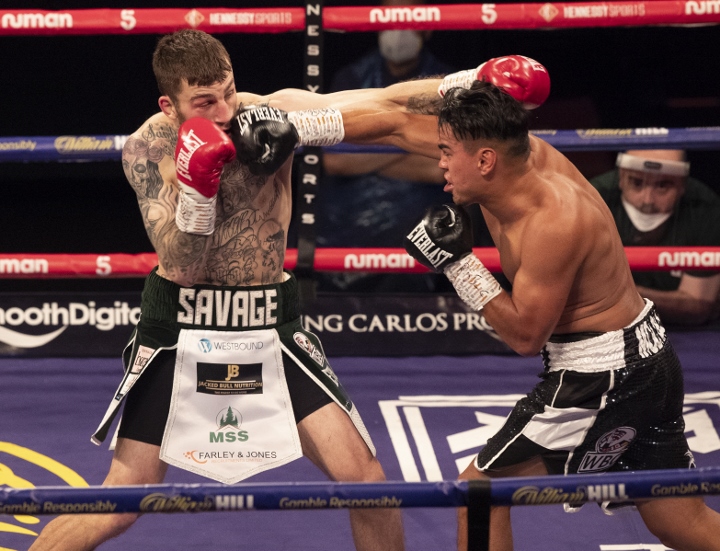 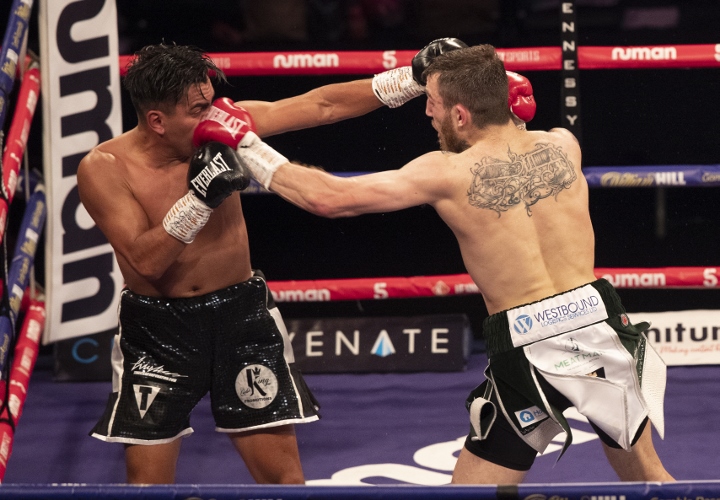 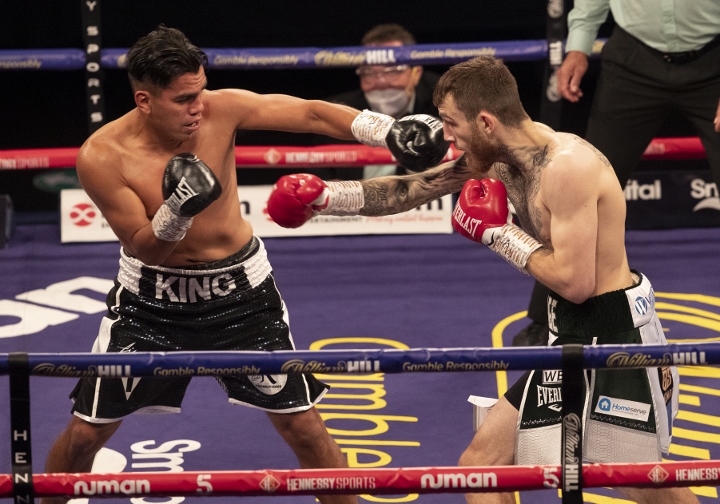 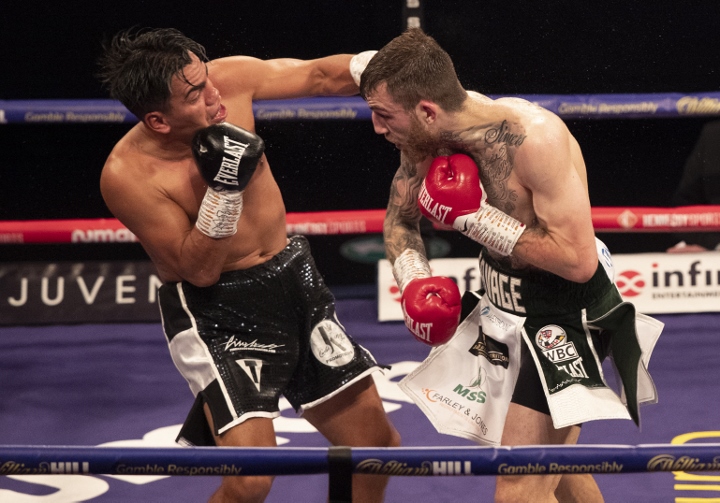 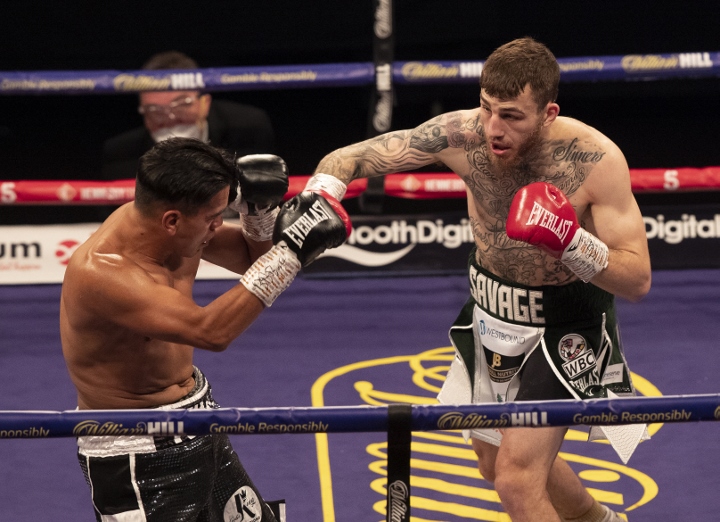 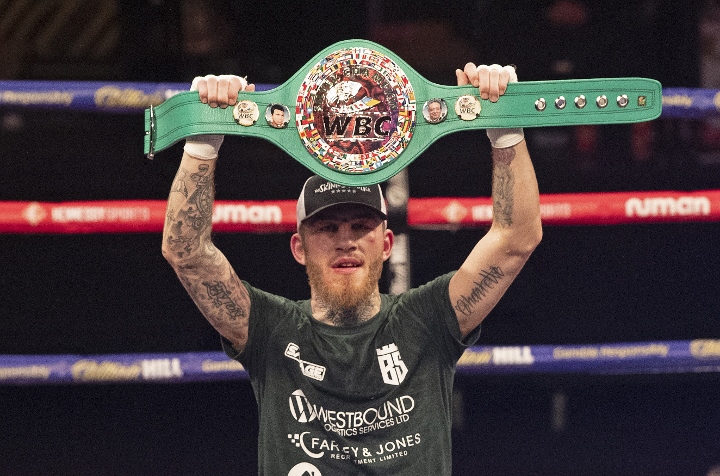