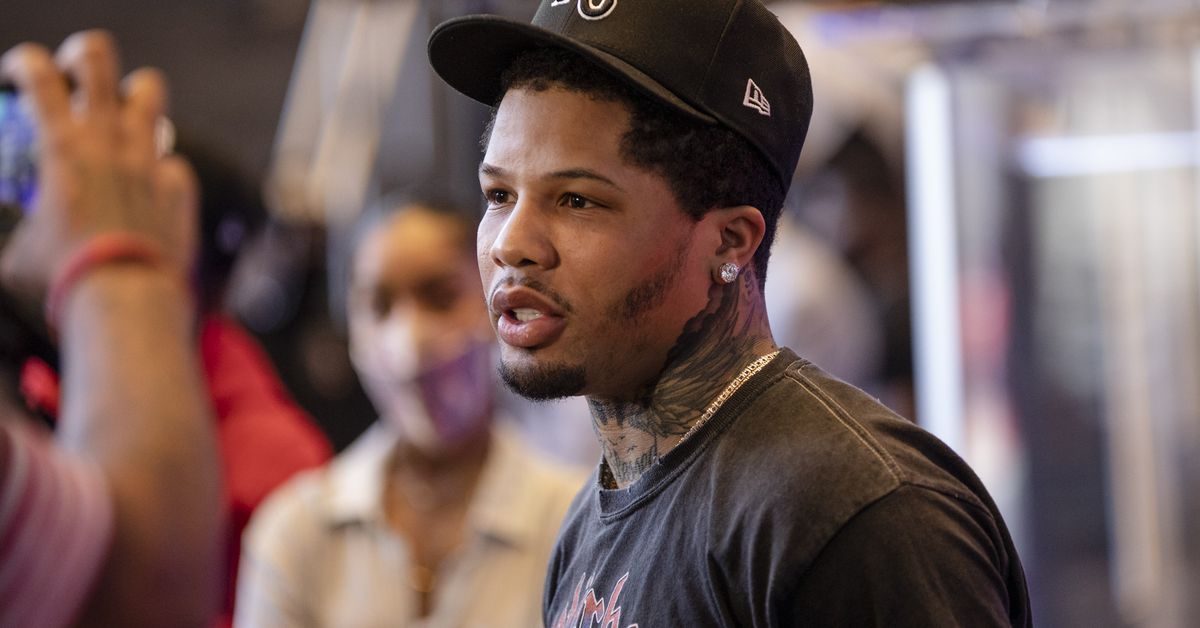 During today’s official press conference announcing the June 26 Showtime PPV between Gervonta Davis and Mario Barrios, Davis talks about his preparation for the 140lb fight as he goes up against a noticeably bigger opponent. Check out some excerpts of what Davis had to say on the bout below.

“Camp has been great for me,” Davis said. “We know that Barrios is a bigger guy and that he can punch. We’re working hard each day in the gym, because we’re going up against a big task on June 26.

“We all have challenges we go through in life, and that’s what makes us strong. This is another challenge that I have on my road to success. I’m ready to walk through it and keep pushing.

“I took this fight because I want to be great. All the other big names at lightweight had scheduled fights so I felt like I wanted to go out and beat the best fighter out there for me.

“Even if he is bigger than me on fight night, it doesn’t matter. This is all part of the sport. My goal is to break him down. If I can get him out of there, I’ll get him out of there. If it goes 12 rounds, so be it. He’s big and strong, but he’s never faced anyone like me.

“We have to wait and see what happens on fight night. Different styles dictate what I need to show in the fight. We’ll see what he brings to the table, and then we’ll capitalize off of it.

“Like all of the rest of my fights, this is going to be action packed. Don’t go get popcorn during the fight, because it could end at any moment. I bring what boxing needs, and that’s excitement. We all know when I fight, it’s never a boring fight. From the first round, until whenever it ends, I just keep coming, in all of my fights. That’s what you’re going to see June 26.”

Willito Ortiz To Go Pro on October 26, Inks With Split-T Management
All you need to know about the Benn-Eubank fight postponement and the last minute attempts to save it
LeVeon Bell Of NFL Fame To Box Former UFC Notable Uriah Hall On Jake Paul-Anderson Silva Undercard
Benn insists he’s a clean fighter as Eubank showdown hangs in limbo
Where It All Began: Covering Benn vs. Eubank II in ’93