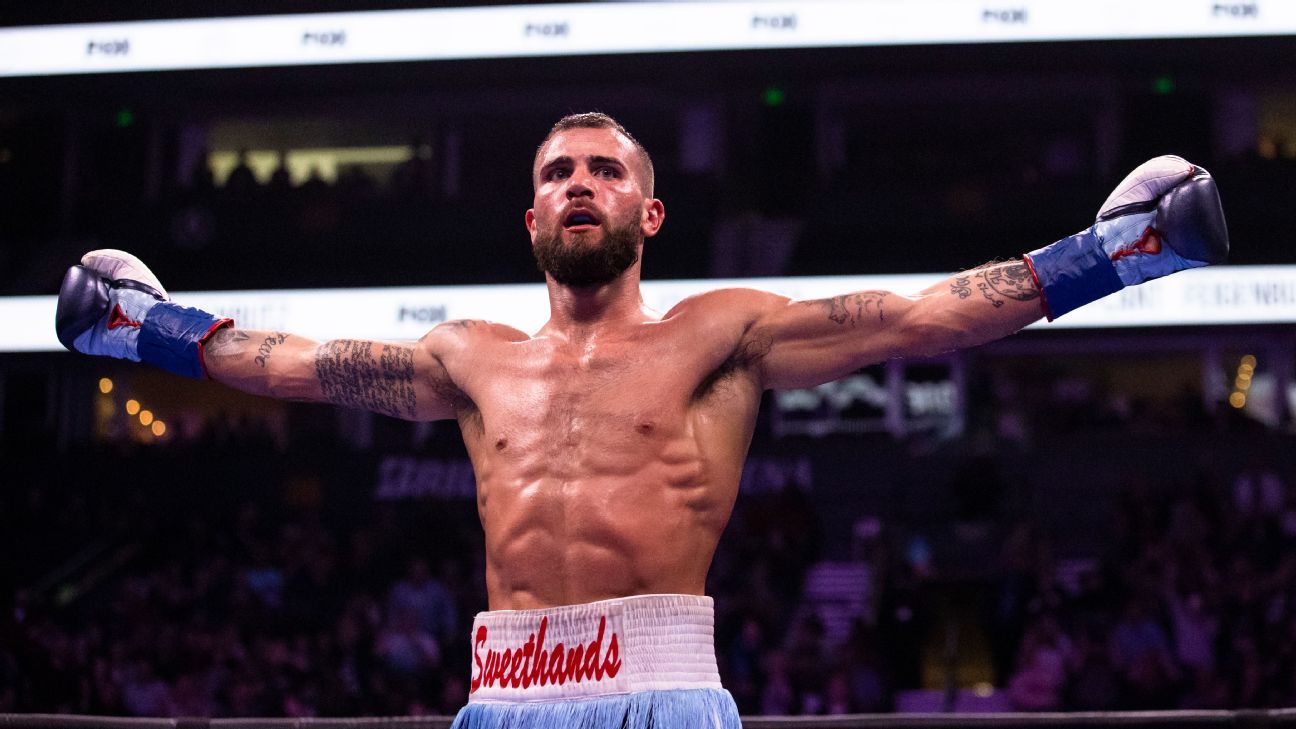 “That’s the plan, to go for the belt, and I’m coming, man,” Alvarez said during his postfight interview. “I’m coming, my friend.”

Plant (21-0, 12 KOs) was certainly listening, and he sounds as if he welcomes the challenge. Although a deal hasn’t been reached, Plant told ESPN on Tuesday that their teams are going to sit down very soon and try to get it figured out.

“I know that’s what he wants,” Plant said of the Mexican superstar, who holds the other three belts in the division.. “I’ve been saying it’s what I want, and I know it’s a lot that goes into making a megafight other than just two fighters wanting to get in there, but as far as I’m concerned, we can get it going.”

Plant, the current IBF super middleweight titleholder, says he has the tools to become the undisputed champion with a victory over Alvarez. He has already started training at Las Vegas’ City Boxing Club with hopes of getting a contract done soon and accomplishing his longtime goal of becoming the first undisputed super middleweight in boxing history.

“The opportunity’s in front of me. It wouldn’t matter who it was,” Plant told ESPN. “It’s Canelo, so that’s who it is, but it’s not about Canelo. It’s about the belts. It’s about my journey. It’s about what I want to accomplish. I’m not focused on him and what he’s got going on. I’m focused on what I’ve got going on.”

Although Alvarez is widely respected as arguably one of the best fighters in the sport, Plant feels that “he can’t f— with me.” He says he possesses a certain skill set, willpower, determination and work ethic that people in his division can’t keep up with as he’s entering his prime years as a fighter.

“I’ve always been the person that, when it’s time to step to the plate under a big situation, that’s when I perform my best,” Plant told ESPN. “Some fighters are better when there’s no one in the crowd, and some fighters are best when they’re under the gun and the whole world is watching. I’ve always performed best in front of big crowds, and it’ll be no different when that fight gets signed and we’re able to make it happen.”

In his last bout, Plant dominated Caleb Truax en route to a unanimous decision victory to retain his title in January in his third defense. If a bout against Alvarez isn’t able to get made, Plant said that he hadn’t thought about potential opponents but that he is confident that his team will put him in the best possible position to be successful. He won the IBF world super middleweight title in January 2019 with a decisive victory over Jose Uzcategui by unanimous decision.

Still, he says he doesn’t get the “respect I feel I deserve.”

“I feel like becoming undisputed would be a big step in the right direction.”