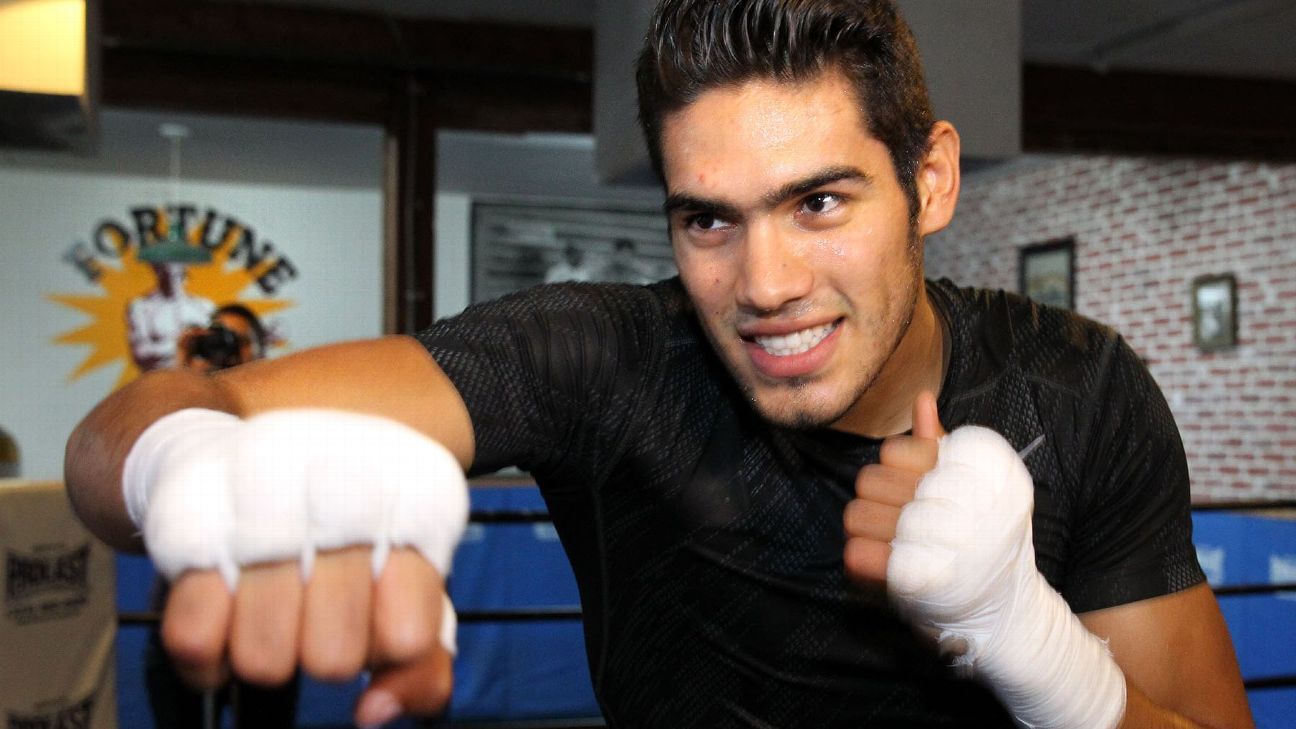 Ramirez (41-0, 27 KOs), 29, of Mazatlan, Sinaloa, Mexico, will make his Golden Boy debut after signing with the promotion in February. Ramirez, who became the first fighter from Mexico to win a world title at 168 by defeating Arthur Abraham by unanimous decision in 2016 to win the WBO belt, defended the title five times before jumping up to light heavyweight. Since then, he has TKO victories over Tommy Karpency and Alfonso Lopez.

“I’m excited to be headlining this show in Los Angeles with Golden Boy Promotions,” Ramirez said via news release. “It’s going to be a great night of boxing with fans back in the stands. I’ve always enjoyed fighting here, and I can’t wait to put on a show to continue my hunt for the light heavyweight championship.”

Barrera (22-3, 14 KOs), 39, of Guantanamo, Cuba, lost his only attempt to win a world title against WBA light heavyweight champ Dmitry Bivol in 2018. He has fought twice since then, a decision win against Sean Monaghan in November 2018 and a decision loss to Jesse Hart in June 2019. “I know that my opponent is a former world champion with a lot of experience and that he will come very much prepared,” Barrera said. “However, I feel that I have faced much better opposition. I’ve also spent my entire career in the light heavyweight division, something that will be totally new for him. It will be a difficult fight, but I will walk away with my hands raised in victory.”

Diaz (31-1-1, 15 KOs), 28, of South El Monte, California, won the IBF junior lightweight title with an impressive unanimous decision victory over Tevin Farmer in January 2020, but then lost the belt on the scale when he couldn’t make weight for his first defense against Shavkatdzhon Rakhimov in February. That fight ended in a 12-round majority draw.

“I’m excited and ready to go out there and redeem myself to all my fans,” Diaz said “I’m extremely focused and locked in. Fight night is going to be a movie. I’ll be putting the whole 130- and 135-pound division on notice.”

“I give Diaz credit for having the balls to fight me. Devin Haney doesn’t have those balls,” Fortuna said. “But after I win this fight, Haney will have 90 days to find them. Haney can run, but he can’t hide. Fight me or give up the WBC title.”

Ernesto Mercado Hopes To Reach Top Names at 135 Sooner Than Later
Eubank: I Can’t Not Underestimate Benn; Hasn’t Been In With Any Dangerous Fighters
Hearn Says Eubank-Benn Catchweight Is ‘Bigger Disadvantage To Conor Benn’
Eddie Hearn “Tyson Fury BAITED Anthony Joshua • I DONT Believe Fury” wants the Fight
Fury changes mind: Joyce is No. 2 heavyweight and “coming for everybody”