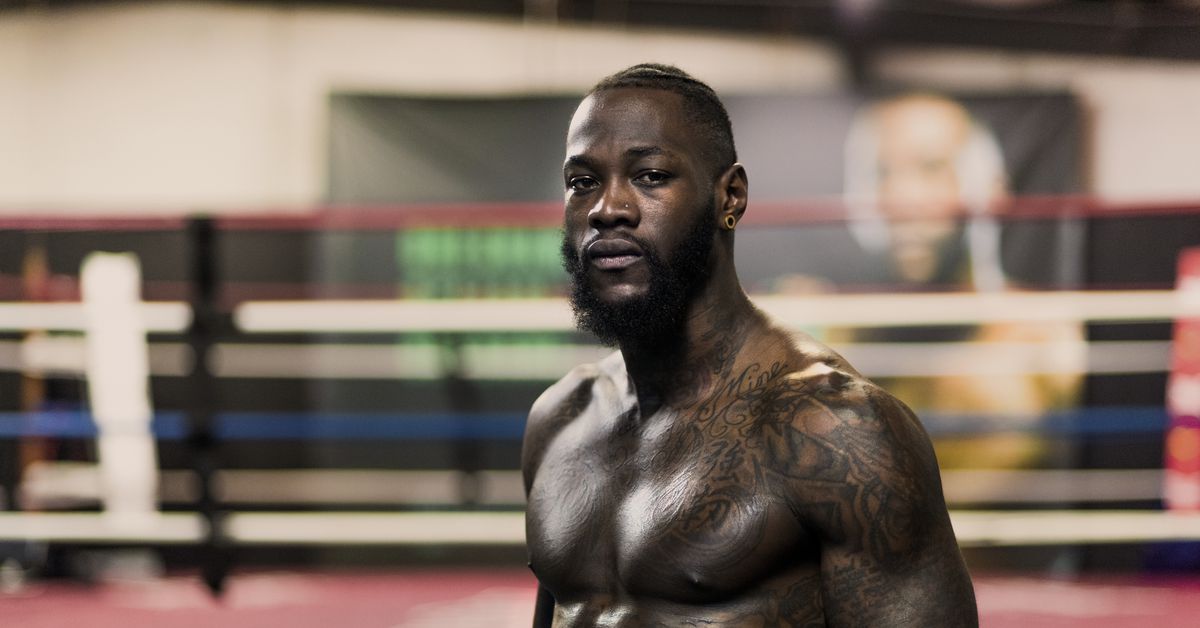 Former WBC heavyweight champion and self-destructive cosplay enthusiast Deontay Wilder has declared Malik Scott his new trainer. The move comes 6 months after Wilder accused his former trainer Mark Breland of plotting against him, drugging his water, and scheming with nefarious accomplices in the United Kingdom.

Over the past few weeks, Wilder has shared multiple videos of himself training with Scott on Instagram. Today, the most recent included the caption “An Amazingly Peaceful Session… W/ my brotha and new trainer @malikkingscott.”

Malik Scott wrapped up a 16 year heavyweight career in 2016, finishing with a 38-3-1 (13 KO) record. His three losses all came in title fights of one grade or another, with KO losses to Derek Chisora in 2013 and against Deontay Wilder himself in 2014 in a fight that lasted just 96 seconds.

Scott ended his career with a unanimous decision loss to Luis Ortiz in 2016. Bad Left Hook recapped that one unfavorably: “Awful fight. Late contender for Worst Fight of the Year, and Scott may have run away with Worst Performance. Brutal.”

Jay Deas, Wilder’s longtime co-trainer alongside Breland, still lists “Trainer Of Deontay BronzerBomber Wilder” in his social media bio. Presumably, Scott will fill Breland’s shoes as a co-trainer rather than handling Wilder on his own.

Zach Parker Seeks New Foe For November After Andrade Bows Out Of Interim Title Fight
Joe Joyce vs. Joseph Parker – CompuBox Punch Stats
Joe Joyce vs. Joseph Parker – LIVE BoxingScene Scorecard
Serrano: I’m Dedicating This Fight To All Women In Iran Fighting For Their Rights And For Their Lives
Media Review: Floyd Mayweather, now 45, is still the boxer making all the headlines