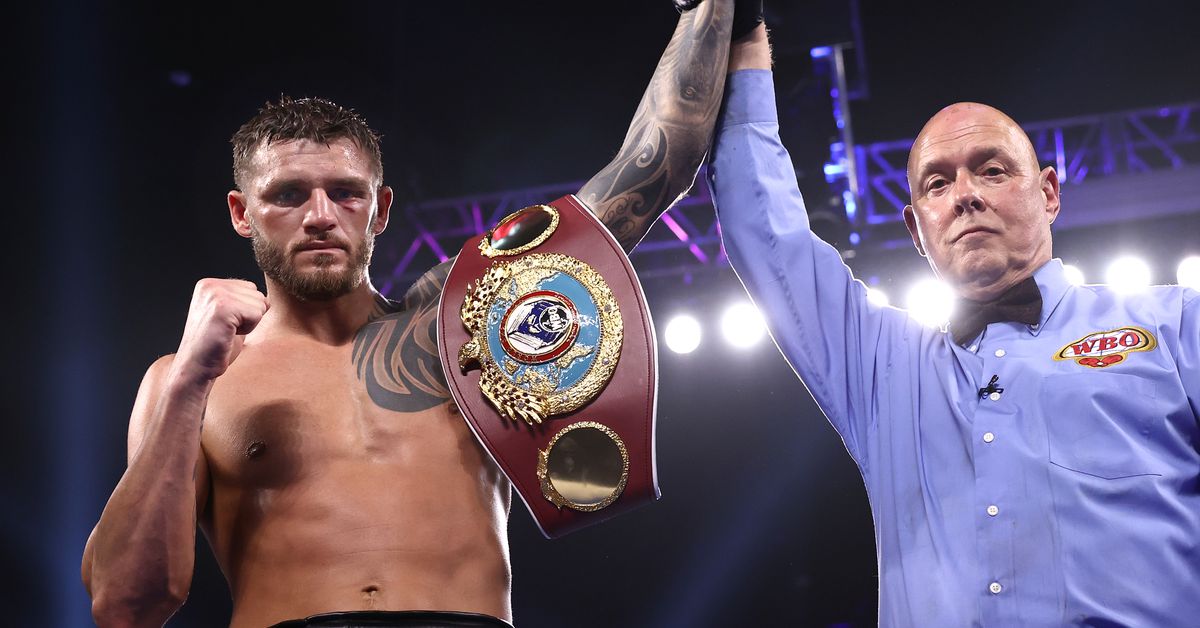 WBO light heavyweight titleholder Joe Smith Jr says he’s on the hunt to unify world titles. Smith snagged a belt in a hotly debated win over Maxim Vlasov last month and has since been linked to a potential unification fight against WBC and IBF champion Artur Beterbiev, though nothing official has been announced at this point.

But looking ahead to a possible matchup against Beterbiev, Smith says he’s fully confident that he’s got what it takes to win that fight, believing he’s the better skilled fighter if they go head-to-head.

“I think I have what it takes to beat Beterbiev. I have the power to match his, and I believe I’m a little faster, and my boxing abilities I believe are better.”

This happens to be a pretty interesting take from Smith as most fans and analysts would probably rate Beterbiev as the better-skilled fighter, not to discount other things Smith may bring to the table. Honestly, though, a potential Smith-Beterbiev fight seems like a no-brainer in terms of the significance and the action fans could expect from the fight. Let’s just make it happen.