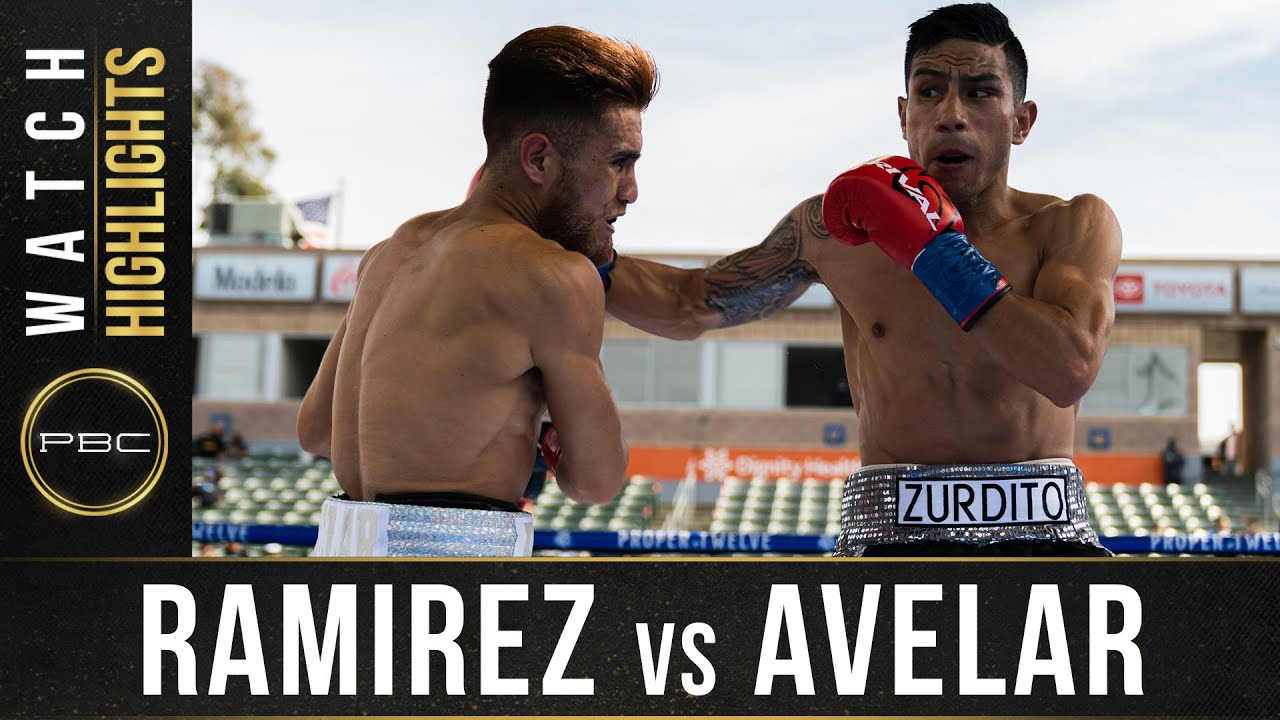 “You have to have a stone-cold mindset, and that’s what we had to finish Avelar off,” said Ramirez. “We were able to connect the right combinations to finish the fight off exactly how we wanted.”

The fight heated up in round two, with both fighters landing over 20 punches and throwing at least 80. Ramirez broke through in the third with a sweeping right hook that put Avelar down early in the frame. Avelar was able to get to his feet, but again ran into a Ramirez right hook that left him staggered and seemingly out on his feet, prompting referee Gerard White to waive off the fight 1:16 into the round.

“I am beyond happy right now,” said Ramirez. “I’m just elated and moved by having been able to fulfill the promise I made to my baby boy Eduardo Ramirez Jr. He just turned two years old and I wasn’t able to be there to give him a hug for his birthday, but I had promised him that I would bring the title back home to him as a gift, and that is exactly what I’m doing now.

“This was a perfect coronation. To be honest, I would now like to have the chance to fight against Leo Santa Cruz. I previously fought against Miguel Flores, who barely lasted four or five rounds against me, but Leo couldn’t knock him out. This convincing knockout should be my ticket to have that opportunity”.

Ex-WBC champ Figueroa facing DWI charge
Eder Jofre, Former Two-Division World Champion, Passes Away at 86
Vergil Ortiz: I Want To Stay At 147 And Get A Belt Here, We Missed Out On Opportunity At 140
All you need to know about the Benn-Eubank fight postponement and the last minute attempts to save it
Arum Siding With Charlo In Possible Golovkin Showdown: “I Would Think Charlo Wins That Fight”